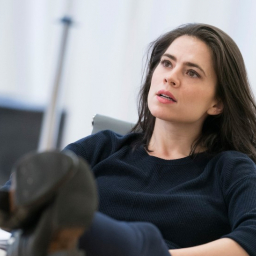 Cape Palinuro and its legends... 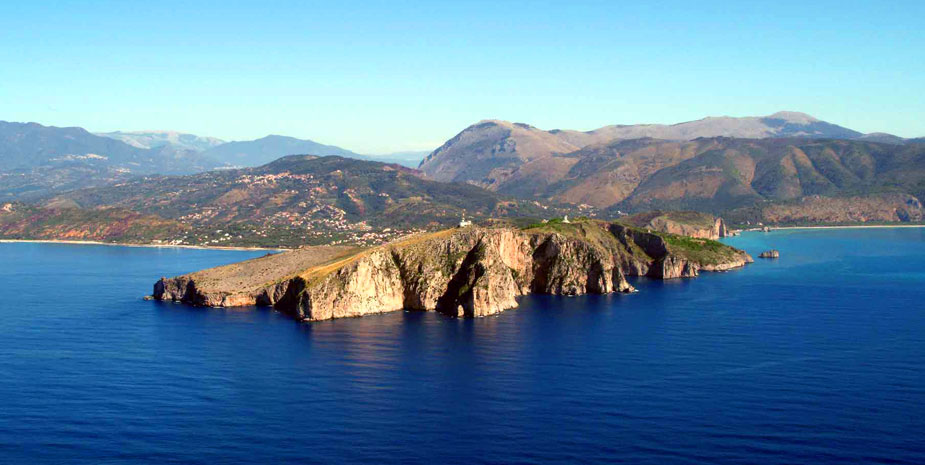 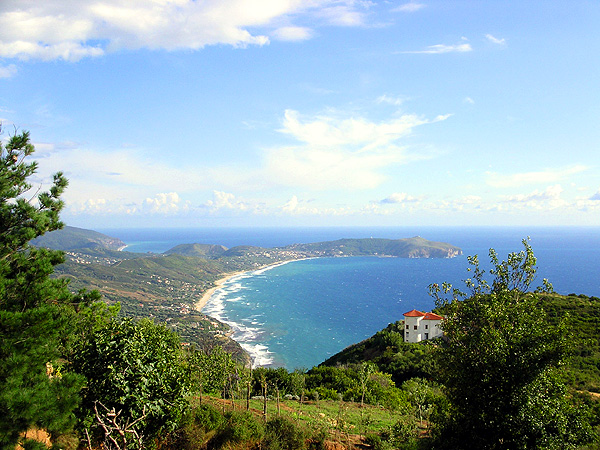 Palinuro has a fascinating history, thanks also to the legends that surround the wild beauty of Cape Palinuro. In fact, the resort is protected by the immense arch of craggy rock that extends out to sea, sheltering the bay the provides a shelter and a natural harbour for seafarers. This is how it must have appeared years ago to the Argonauts, the Phoenicians and the Greeks who sailed around these parts. The name of the resort itself calls to mind the figure of the helmsman of Aeneas – called Palinurus – who fell in love with a beautiful young girl called Kamaratòn (hence Camerota) and followed her image to the bottom of the sea in the cape that, since then, has been known as Cape Palinuro. Palinurus was a famous figure in Roman mythology, the legendary helmsman of Aeneas, he fell into the sea at night, betrayed by the God of Sleep while he was leading the fleet towards Italy. Before reaching the coasts of Lazio, Aeneas had passed in front of what is known today as Cape Palinuro and there, one night, his helmsman Palinurus fell into the sea by divine intervention. In exchange for a promise to protect Aeneas, made to his mother Venus, Neptune had asked for a victim. This is why Palinurus died, despite having succeeded in swimming to the shore. Mistaken for a sea monster by locals, he was killed and his body abandoned at sea. For this reason, the waters off Palinuro have a divine fascination - some believe they can see the spirit of Palinurus roaming the area and others claim to hear the desperate screams of this mysterious figure who continues to live on in local legends and myths.