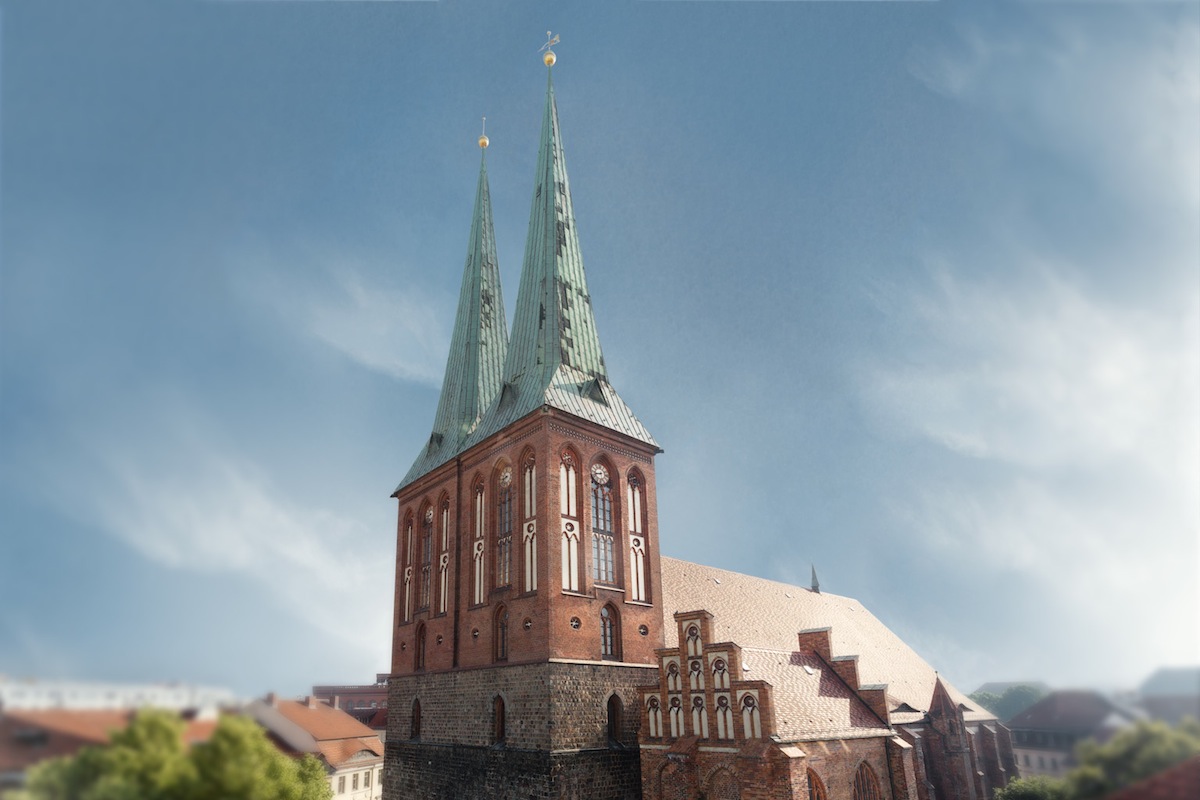 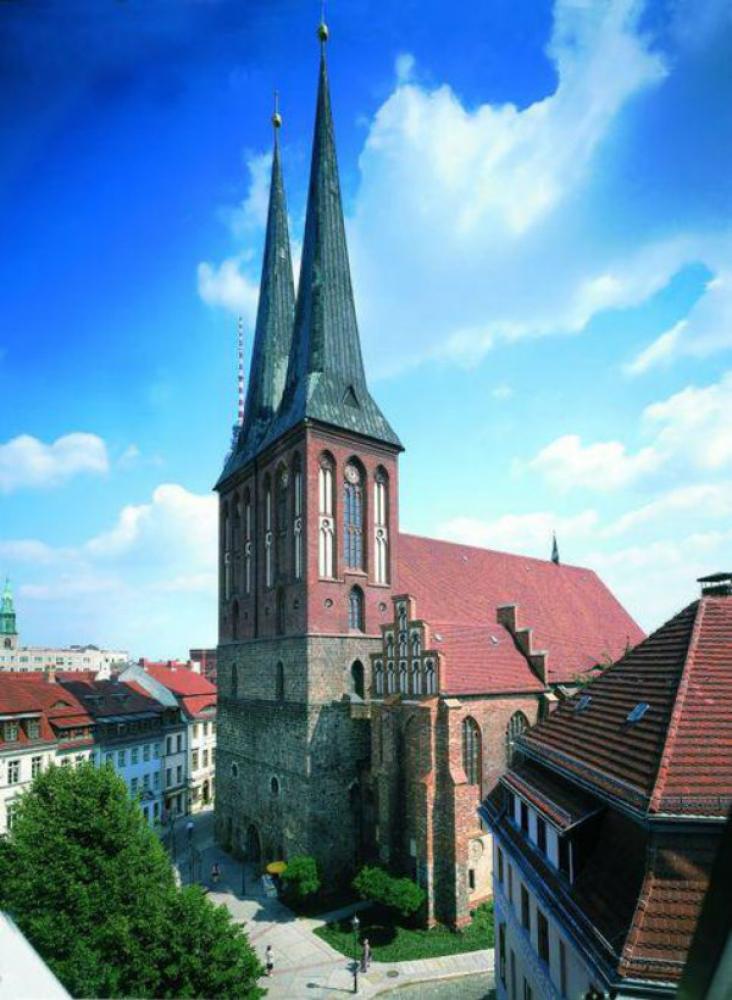 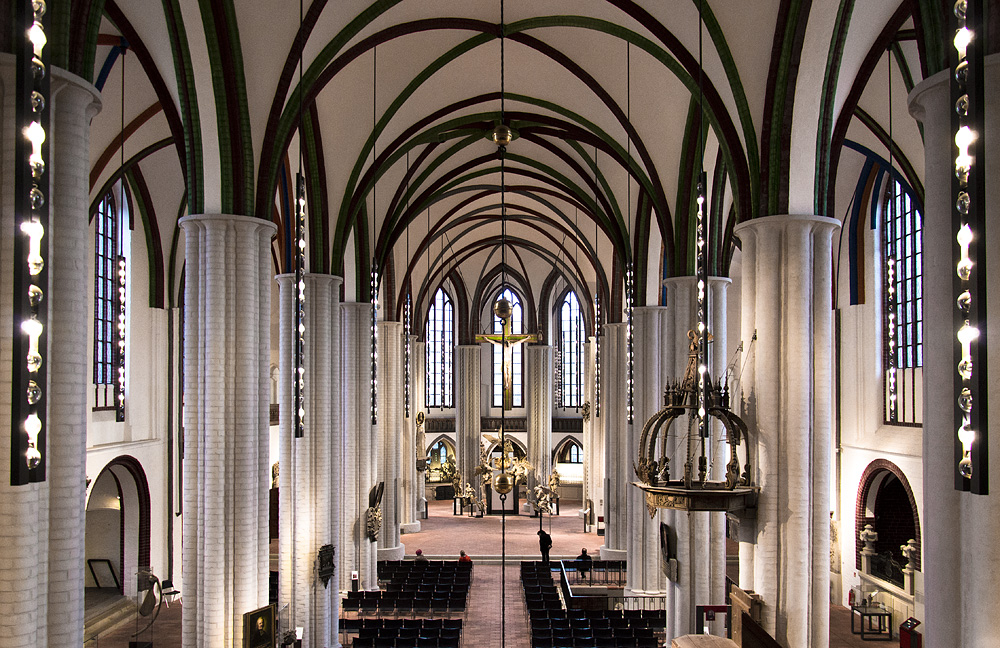 The St. Nikolai-Kirche, (St. Nicholas' Church) is the oldest church in Berlin. The area around the church is known as the 'Nicholas quarter', and is an area of restored mediaeval buildings. The church was built between 1220 and 1230, and is thus, along with the Church of Our Lady at Alexanderplatz not far away, the oldest church in Berlin. Originally a Roman Catholic church, the Church of St. Nicholas became a Lutheran church after the Protestant Reformation in the Electorate of Brandenburg in 1539. In the 17th century, the prominent hymn-writer Paul Gerhardt was the minister of this church, and the composer Johann Crueger was musical director. The prominent Lutheran theologian Provost Philipp Jacob Spener was the minister from 1691 to 1705. From 1913 to 1923 the minister at the Church of St. Nicholas was Wilhelm Wessel, whose son Horst Wessel later became famous as a Nazi: the family lived in the nearby Jüdenstraße. On Reformation Day in 1938 the church building served its congregation for the last time. Then the building, the oldest structure in Berlin proper, was given up to the government, to be used as a concert hall and ecclesiastical museum. The number of parishioners had shrunk due to the ever intensifying commercialisation of the inner city with residential premises being superseded by offices and shops. The congregation later merged with that of the Church of Our Lady. During World War II the Church of St. Nicholas lost by fire the tops of its towers and the roof as a result of Allied bombing. In 1949 all the vaults and the northern pillars collapsed. The ruins were in East Berlin, and it was not until 1981 that the East German Democratic Republic authorities authorised the rebuilding of the church, using old designs and plans. The Church of St. Nicholas as seen today is largely a reconstruction. Today the church serves again mainly as a museum and occasionally as a concert venue, administered by the Stiftung Stadtmuseum Berlin (Landesmuseum für Kultur und Geschichte Berlins). It is renowned for its acoustics and the rebuilt church has been equipped with a fine set of 41 bells.