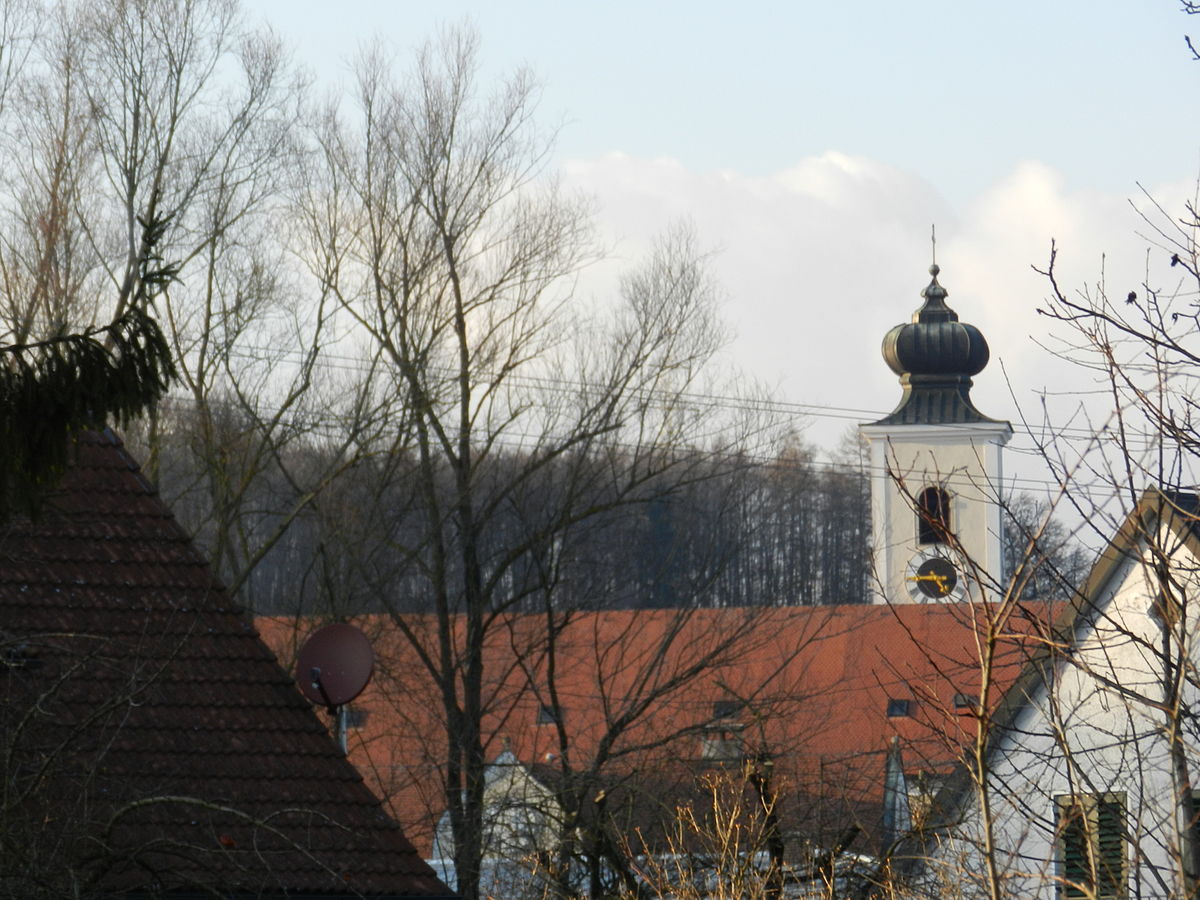 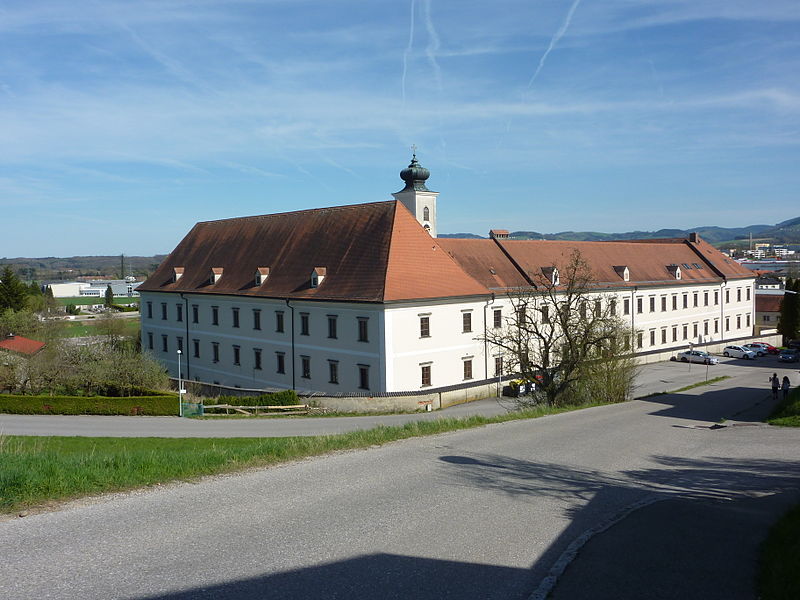 Gleink Abbey was founded in the early 12th century by the local nobleman, Arnhalm I of Glunich, who gave his castle for conversion to a monastery. The premises, dedicated to Saint Andrew, were ready for occupation in the 1120s. Gleink was settled from Garsten Abbey. The abbey suffered fire damage in 1220, 1275 and 1313, but narrowly escaped destruction at the hands of the invading Hungarians in the late 15th century and the marauding Turks in 1532, although they caused devastation in the surrounding area. Later in the 16th century the Reformation and the spread of Lutheranism caused more difficulties, a trend which only began to reverse from 1575 with the appointment of Abbot Georg Andreas (1575–1585) from Niederaltaich Abbey. The abbey also suffered damage during the Thirty Years' War. From the later 17th century however more favourable circumstances allowed the development and refurbishment of the premises in the Baroque style, principally associated at Gleink with Abbot Rupert II Freysauf von Neudegg (1709–1735). Abbot Wolfgang Hofmayr, well known as a preacher and a professor in the University of Salzburg, took office in 1762. He was the last abbot: the monastery was dissolved under Joseph II on 21 May 1784. After a short period of use as a barracks, the buildings were given to the Bishop of Linz as a summer residence. In 1832, at the invitation of the then bishop, a community of Salesian Sisters from Vienna took up residence. No new novices entered the community however after about 1950, and the convent was eventually closed in 1977. Since the dissolution the parochial duties had been carried out by parish priests, but from 1950 were undertaken by the Missionary Order of the Heart of Jesus, who settled and run a boys' home here ever since. The premises today also accommodate a museum of religious objects, ecclesiastical embroidery and so on. The Library The continuing difficulties faced by the abbey were reflected in the depleted state of its library, which in 1599 contained only 110 printed books and 150 manuscripts. However, in the relative prosperity of the period from the mid-17th century onwards, the library grew, acquiring among other things the manuscript of the Gleinker Weltchronik. It is an illuminated manuscript describing a history of the world based on the Bible. Produced in the mid-14th century, it contains an inscription placing it at Gleink in 1712. This manuscript is now Codex 472 of the Linz University Library. References: Wikipedia