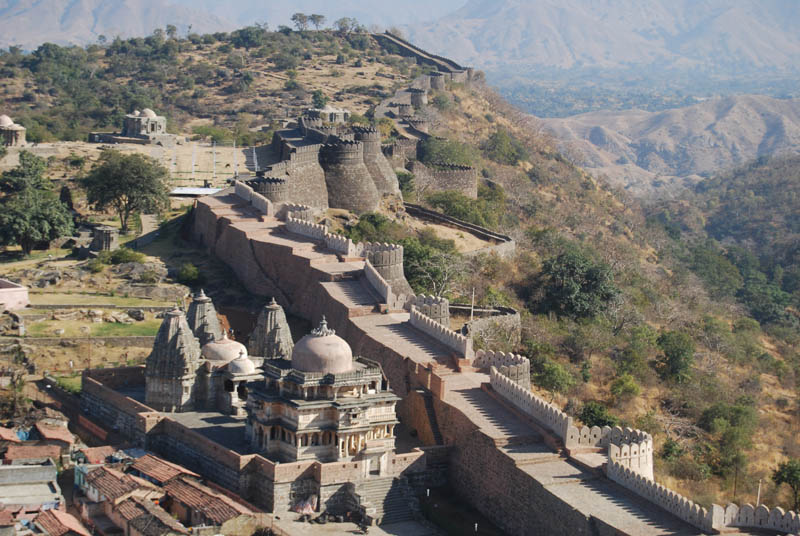 The Fort of Kumbhalgarh and The Great Wall of India... - Secret World 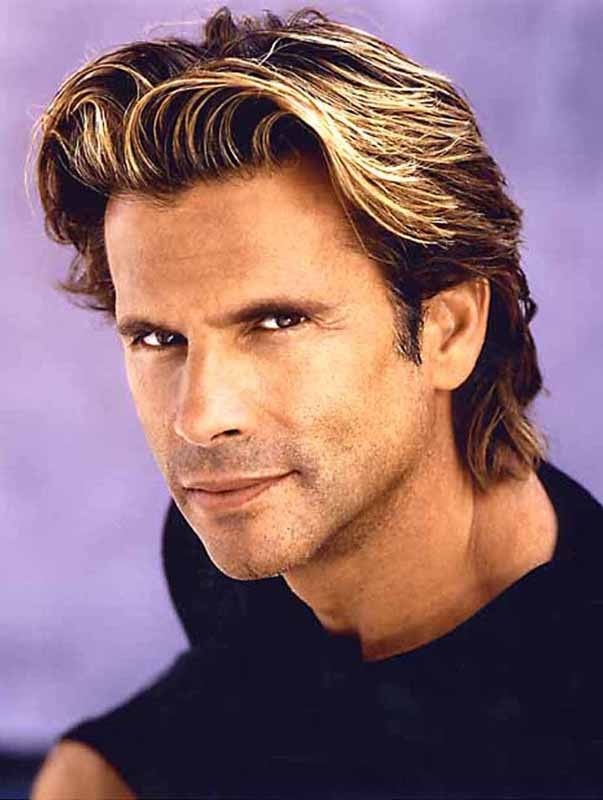 The second-longest continuous wall on the planet protects a hidden secret in the deserts of India The wall that surrounds the ancient fort of Kumbhalgarh is one of the best-kept secrets in India, and perhaps the world. Protecting a massive fort that contains over 300 ancient temples, the wall was constructed half a millennium ago in tandem with Kumbhalgarh Fort itself.The wall extends over 36 Kilometers around the perimeter of the fort.Kumbhalgarh (literally "Kumbhal fort") is a Mewar fortress on the westerly range of Aravalli Hills, in the Rajsamand district near Udaipur. It is a World Heritage Site included in Hill Forts of Rajasthan. Built during the course of the 15th century by Rana Kumbha. Occupied until the late 19th century, the fort is now open to the public and is spectacularly lit for a few minutes each evening. The fort is among the largest fort complexes in the world, and the second largest fort in India after Chittor Fort.Built on a hilltop 1,100 m (3,600 ft) above sea level on the Aravalli range, the fort of Kumbhalgarh has perimeter walls that extend 36 km (22 mi), making it one of the longest walls in the world.[4] The frontal walls are fifteen feet thick. Kumbhalgarh has seven fortified gateways. There are over 360 temples within the fort, 300 ancient Jain and the rest Hindu. From the palace top, it is possible to see kilometers into the Aravalli Range. The sand dunes of the Thar Desert can be seen from the fort walls. According to popular folklore, Maharana Kumbha used to burn massive lamps that consumed fifty kilograms of ghee and a hundred kilograms of cotton to provide light for the farmers who worked during the nights in the valley.