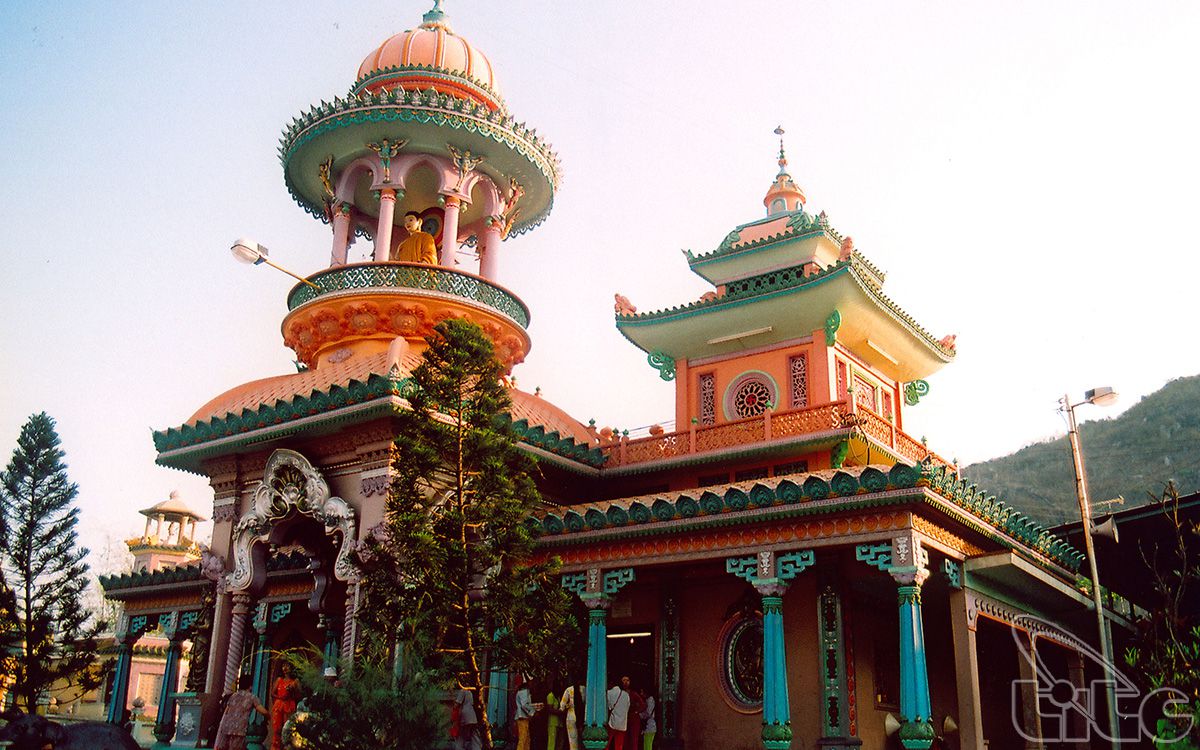 Situated at the foot of the 230 meter tall Sam Mountain ... - Secret World

Situated at the foot of the 230 meter tall Sam Mountain and six kilometers to the west of the town of Chau Doc, lies the pagoda of Tay An. With a mixture of both Vietnamese and Indian architectural styles, the pagoda was constructed in 1847 and had an extensive upgrade in 1958. The Dai Hong Bell is of particular interest as it was made of gold and copper under the Tu Duc's Reign and is now over 111 years. Legend says that one night, a local politician named Doan Uan could not fall asleep. He walked to a guard tower in An Giang Castle, located in Chau Doc town, and looked up into the sky. He saw a cloud of five colors rising from the base of the Sam Mountain, and inside the cloud was a Bodhisattva with a holy appearance. Behind the Bodhisattva were male and female believers singing prayers for a bountiful rice crop. Soon thereafter, a pagoda with brick walls, green stone floors and red tiles was constructed, facing east in honor of the vision and with the hopes of making it come true.