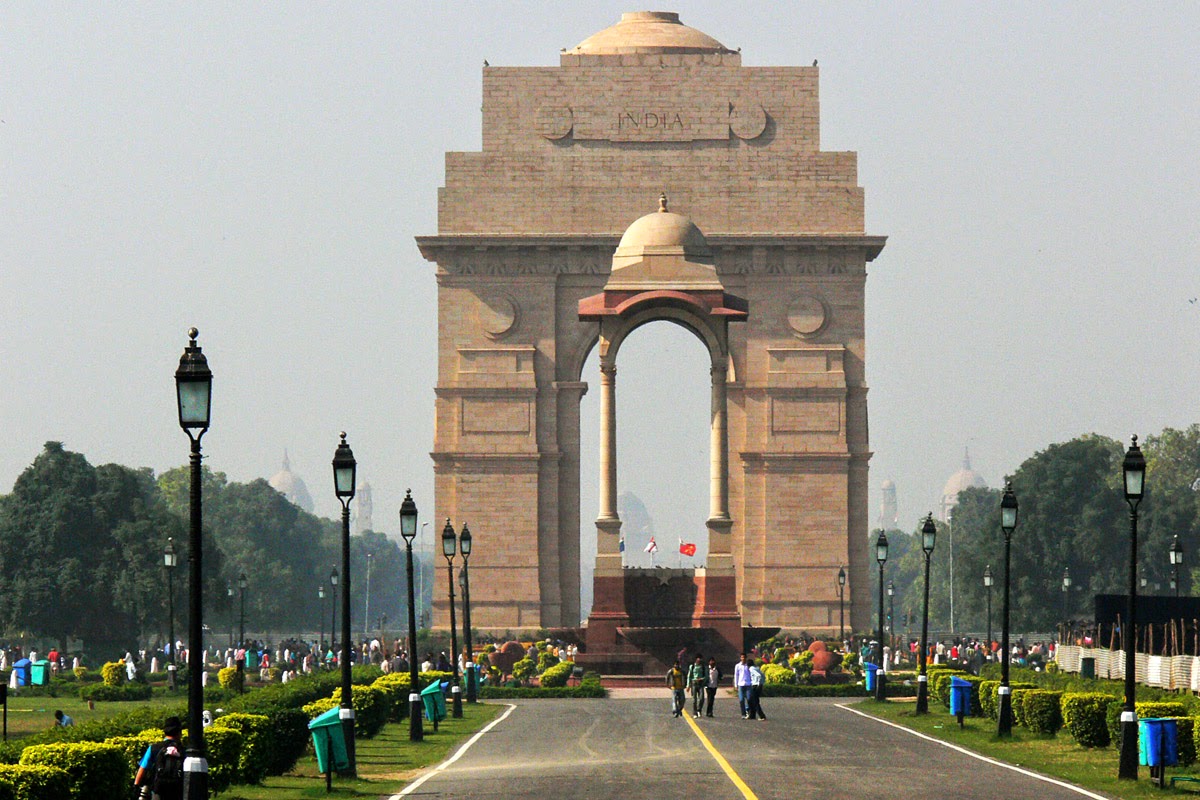 India gate: one of the most remarkable landmarks in New ... - Secret World 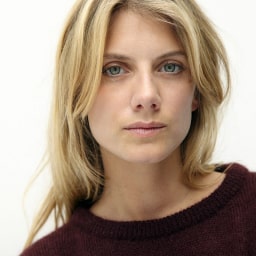 India gate is one of the most remarkable landmarks in New Delhi.It is originally called as All India War Memorial, dedicated to brave Indian soldiers who lost their lives fighting for British in World War I.The names of 70000 Indian soldiers also inscribed on India gate.Today this ,monument served as tomb of unknown soldier, referred to soldiers who died in wars.India Gate also serves as site of Amar Jawan Jyoti, to remind the soldier who ended up their lives in Indo-Pakistan war in 1971. Amar Jawan Jyoti was opened by prime minister Indira Gandhi on 26th January 1972. The eternal flame under India Gate burns day and night to remind all great martyrs of 1971 Indo-Pak war, who risked all for India’s pride. The construction of India Gate started in 1921 and took 10 years for it’s completion, opened on 12th February, 1931. Today it became one of major tourist attraction, illuminated every evening.The republic day parade also passes through the India Gate, held on 26th January every year.