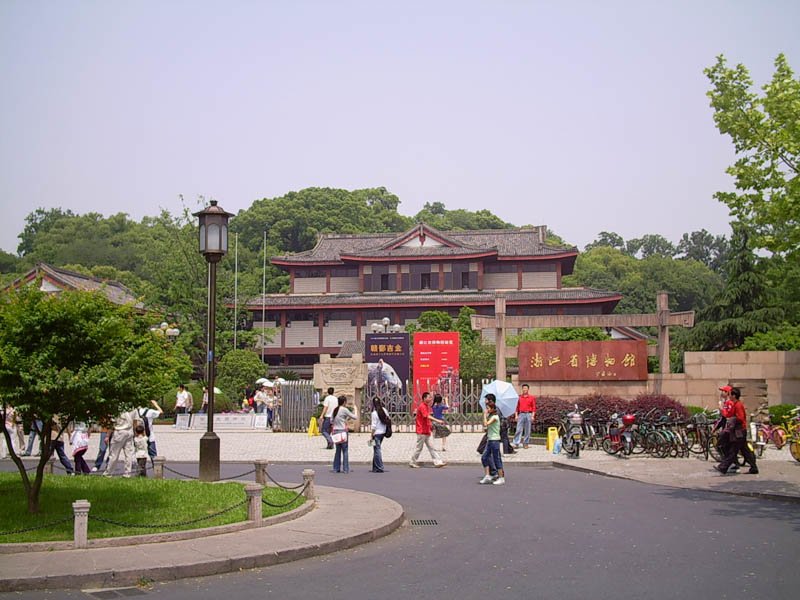 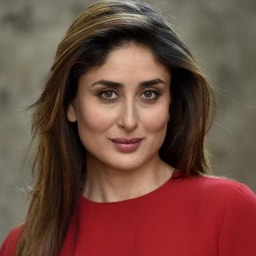 One of China’s oldest museums, Zhejiang Provincial Museum was founded in 1929 as the West Lake Museum of Zhejiang Province. Over the past eight decades, it has become the largest comprehensive museum for the humanities in Zhejiang. It is also a first-class National Museum that was developed jointly by central and local government. The Gushan branch of Zhejiang Provincial Museum is located at the southern foot of Gushan Mountain. Most of its current buildings were rebuilt or expanded in 1993. It has a special garden-like layout consisting of individual buildings in a style characteristic of the region south of the Yangtze, and long winding corridors. In the west of its premises is the historic architectural complex of Wenlan Tower, which used to be the imperial library of the Qing dynasty and is now under national priority protection as a historic site. In the east is Zhejiang West Lake Gallery, which mainly features special art exhibitions.