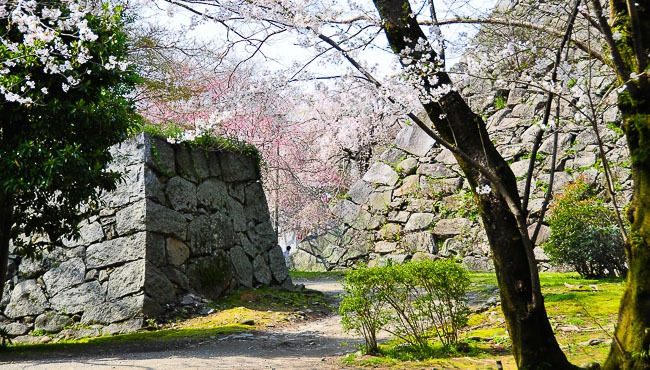 The ruins of Fukuoka Castle are located in the middle of... - Secret World 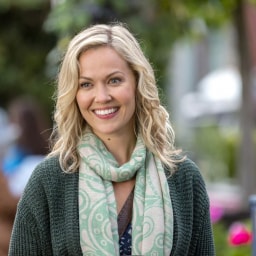 The ruins of Fukuoka Castle are located in the middle of the city in Maizuru Park, named after the castle's alias, Maizuru Castle. During the Edo Period (1603-1867), Fukuoka Castle used to be the largest castle on Kyushu, but it was almost completely torn down after the Meiji Restoration as an unwanted symbol of the feudal past. Nowadays only ruined walls and a few turrets remain, and the park attracts visitors with walking trails and a few lookout points. Fukuoka Castle was built in the beginning of the 17th century by Kuroda Nagamasa, who was appointed lord of the surrounding Chikuzen feudal domain (part of today's Fukuoka Prefecture) for his support of Tokugawa Ieyasu during the battle of Sekigahara. The Kuroda clan ruled from the castle for more than two centuries until the abolition of the feudal system in 1870.