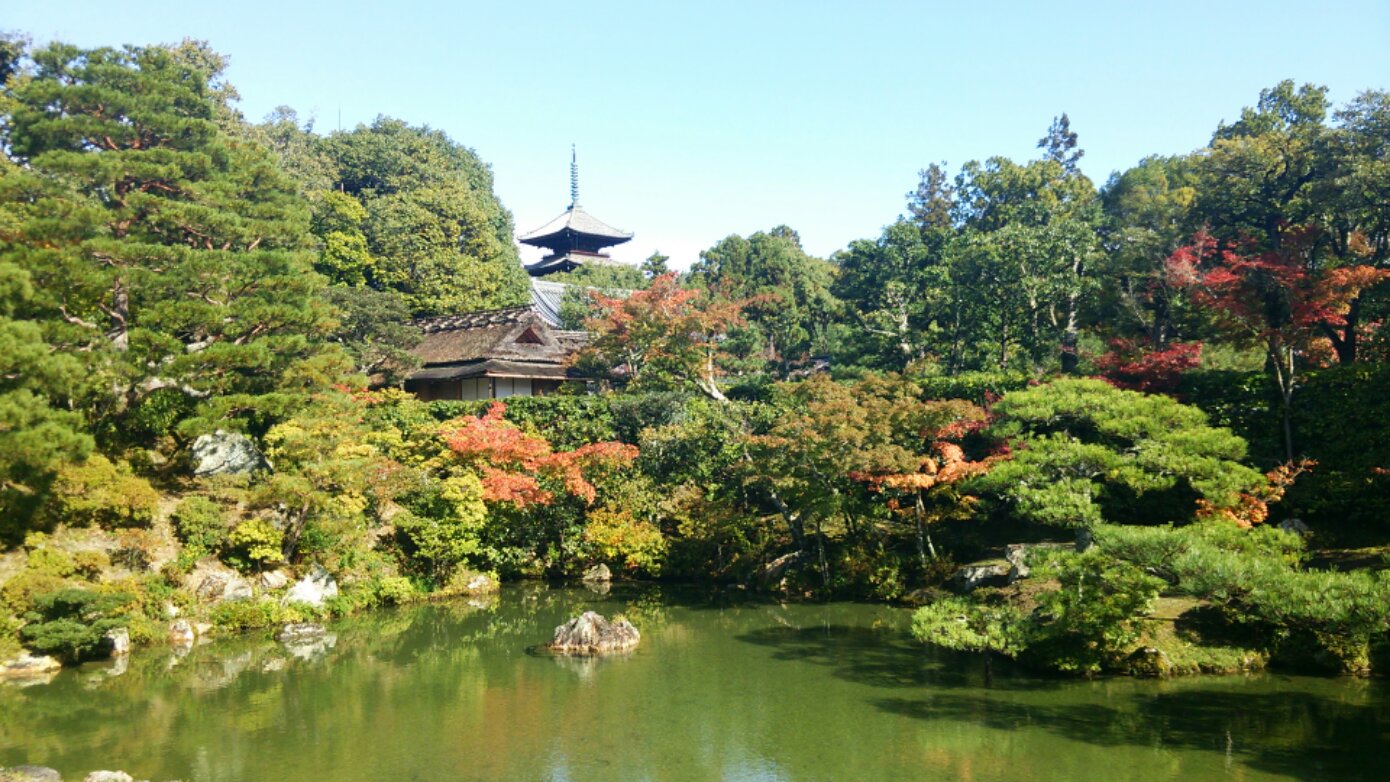 Ninnaji is one of the many great temples in Kyoto which ... - Secret World 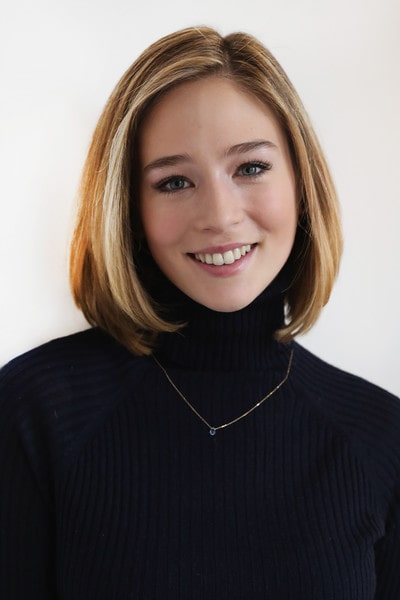 Ninnaji is one of the many great temples in Kyoto which are listed as World Heritage Sites. It is the head temple of the Omuro School of the Shingon sect of Buddhism and was founded in 888 by the reigning emperor. Over many centuries, a member of the Imperial Family used to serve as Ninnaji's head priest, and the temple was also known as Omuro Imperial Palace. Due to the many wars and fires that ravaged Kyoto throughout its history, none of the buildings from the temple's foundation in the 9th century still survive. The oldest buildings date back to the beginning of the Edo Period in the early 1600s, including the main hall (Kondo), the Kannon Hall, the Niomon front gate, the Chumon inner gate and the five storied pagoda.