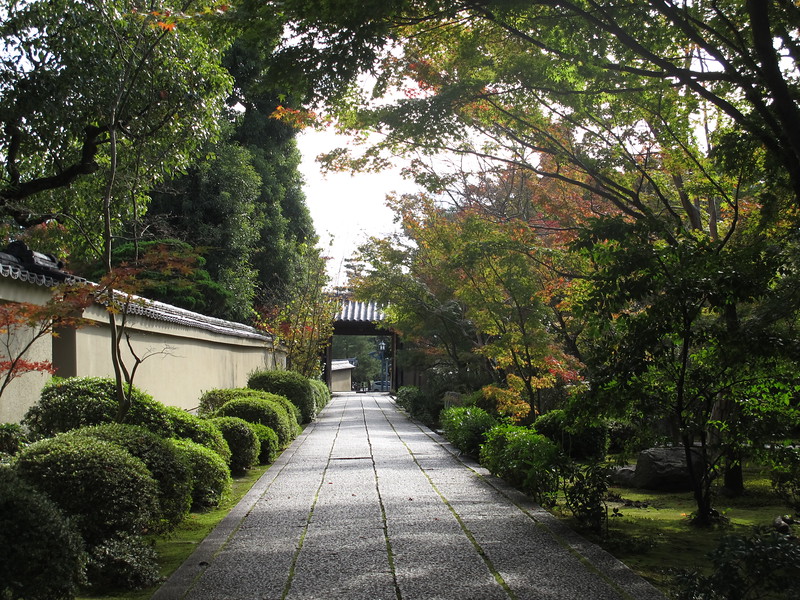 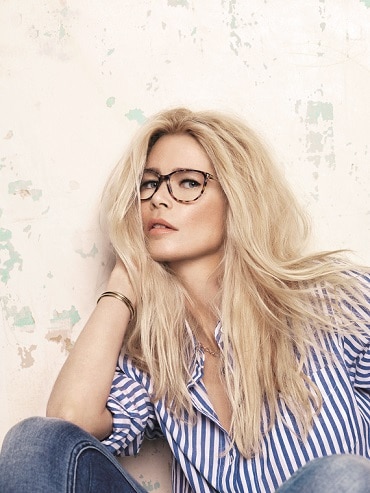 Daitokuji is a large walled temple complex in northern Kyoto and the head temple of the Rinzai sect's Daitokuji school of Japanese Zen Buddhism. The complex consists of nearly two dozen subtemples and is one of the best places in Japan to see a wide variety of Zen gardens and to experience Zen culture and architecture. Daitokuji was founded in 1319 and like most of Kyoto suffered severe damage during the Onin War (1467-1477). After its reconstruction, the temple grew into a center of the tea ceremony and became associated with tea master Sen no Rikyu, as well as the warlords Oda Nobunaga and Toyotomi Hideyoshi, both of whom were fond tea ceremony practitioners. Oda Nobunaga's grave is located at Sokenin, one of Daitokuji's subtemples that is not regularly open to the public.