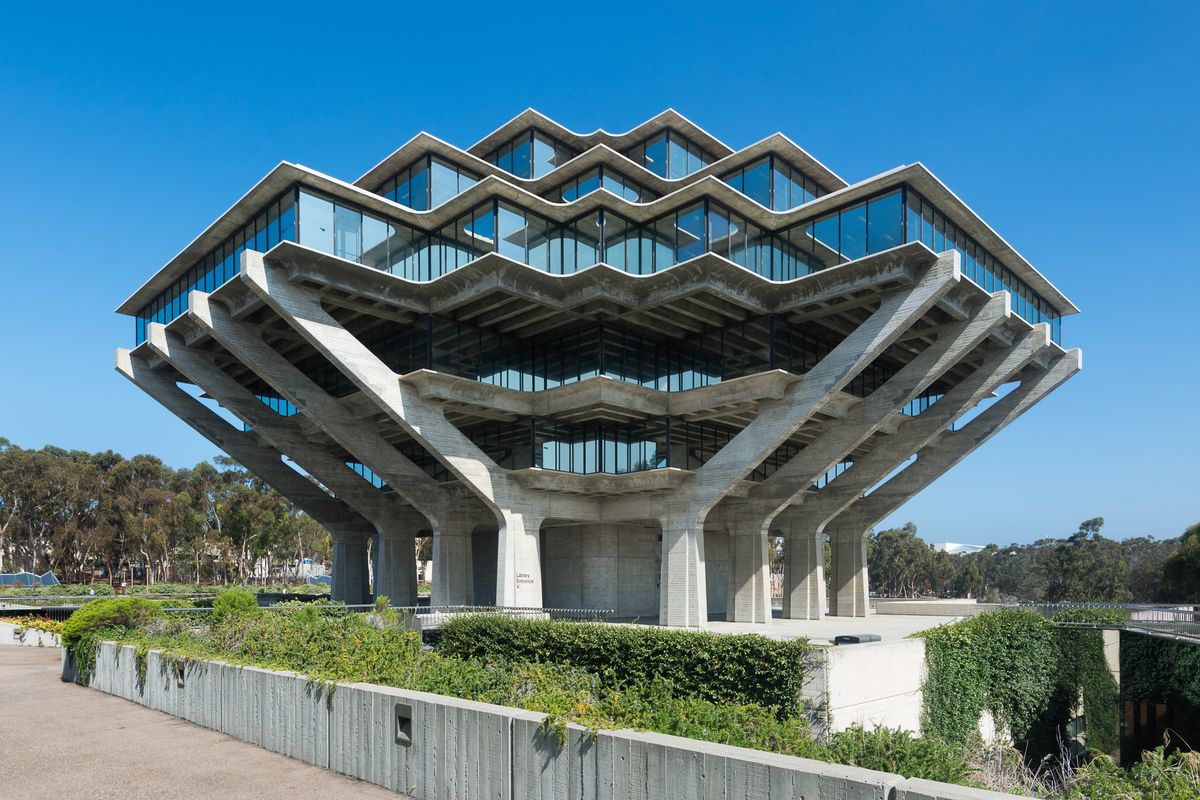 Geisel Library is the main library building of the Unive... - Secret World 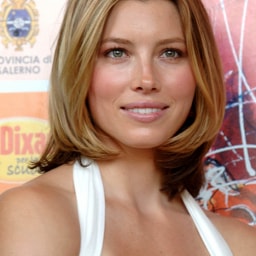 Geisel Library is the main library building of the University of California San Diego Library. It is named in honor of Audrey and Theodor Seuss Geisel, better known as Dr. Seuss. The building's distinctive Brutalist architecture has resulted in its being featured in the UC San Diego logo and becoming the most recognizable building on campus. The library was designed by William Pereira and opened in 1970 as the Central Library. It was renovated in 1993 and rededicated as the University Library Building, and renamed Geisel Library in 1995.