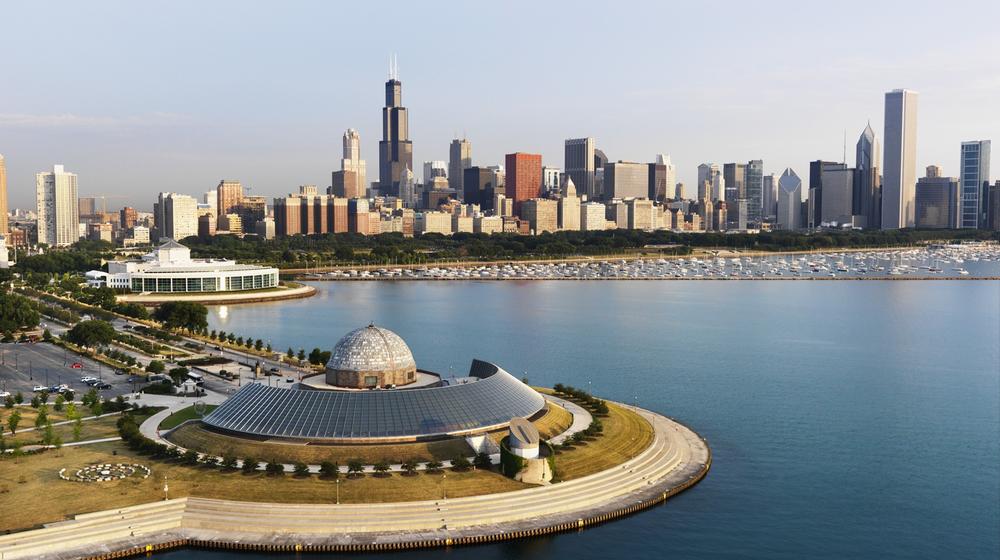 Adler Planetarium, which appears ready to launch itself into Lake Michigan from its lakeside perch, brings the universe to its visitors. The planetarium is also home to one of the world's most technologically advanced dome theaters.The Adler Planetarium, the first planetarium in the western hemisphere, opened to the public. Chicago business leader Max Adler contributed funds for the museum’s construction, a Zeiss projector, and the Mensing Collection of astronomical instruments. South Park Commissioners agreed to assume operating costs. Adler dedicated the institution as a “classroom under the heavens” for popular astronomy education. Philip Fox was the first Director of the Adler (until 1937).