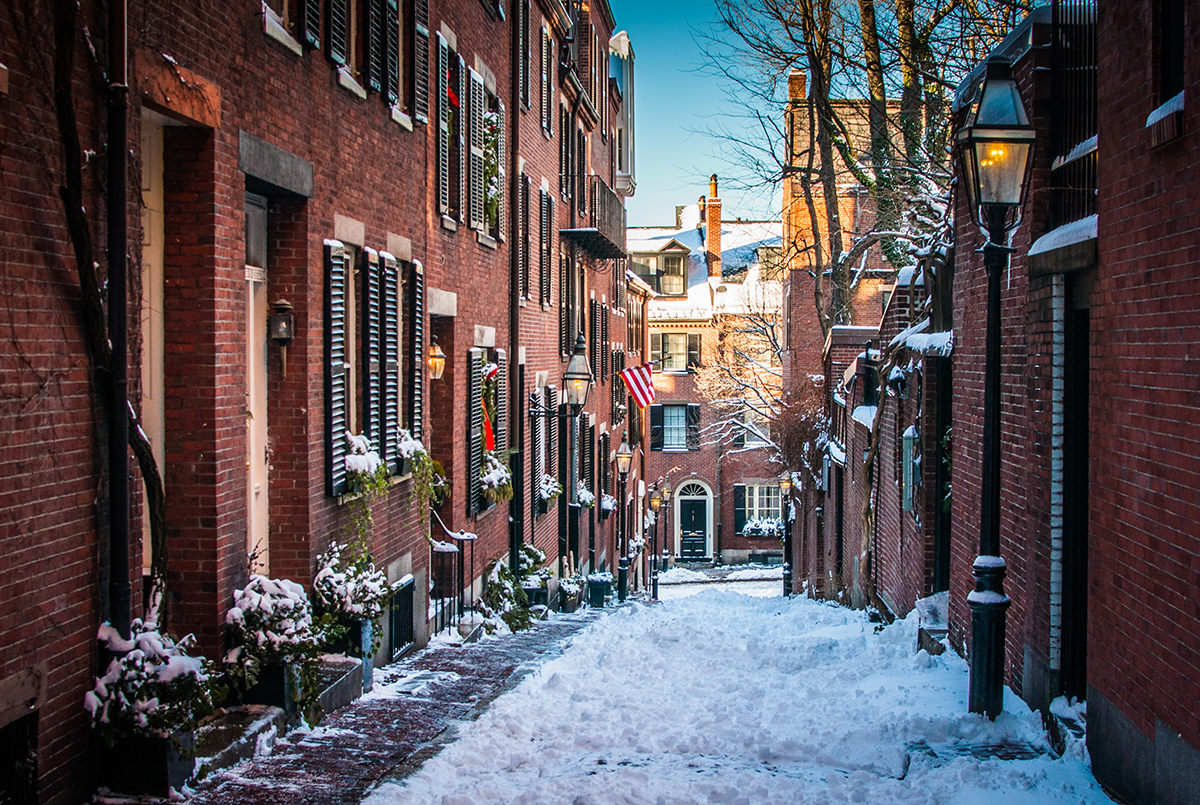 Beacon Hill, one of the oldest and most picturesque neig... - Secret World 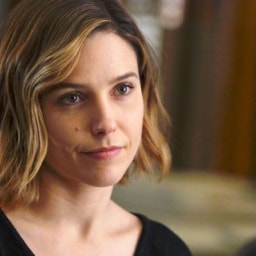 Beacon Hill, one of the oldest and most picturesque neighborhoods in the United States, is a thriving residential community and a popular tourist destination, located just a short walk from Boston's theater district. This charming historic region, with its Federal, Greek Revival, and Victorian architecture is known for its historical landmarks, and its many antique shops, boutiques, and fine eating and drinking establishments. The area, approximately one-half to three quarters of a mile square, is bounded by Cambridge Street on the north, Somerset Street on the east, Beacon Street on the south, and Storrow Drive on the west. The Massachusetts State House, with its magnificent gilded dome, is a prominent landmark on Beacon Street just across from the Boston Common, a popular park enjoyed by residents and tourists alike. This beautiful English-style park once belonged to the Reverend William Blackstone, a reclusive clergyman, who was the first person to settle in Boston, and sole owner.