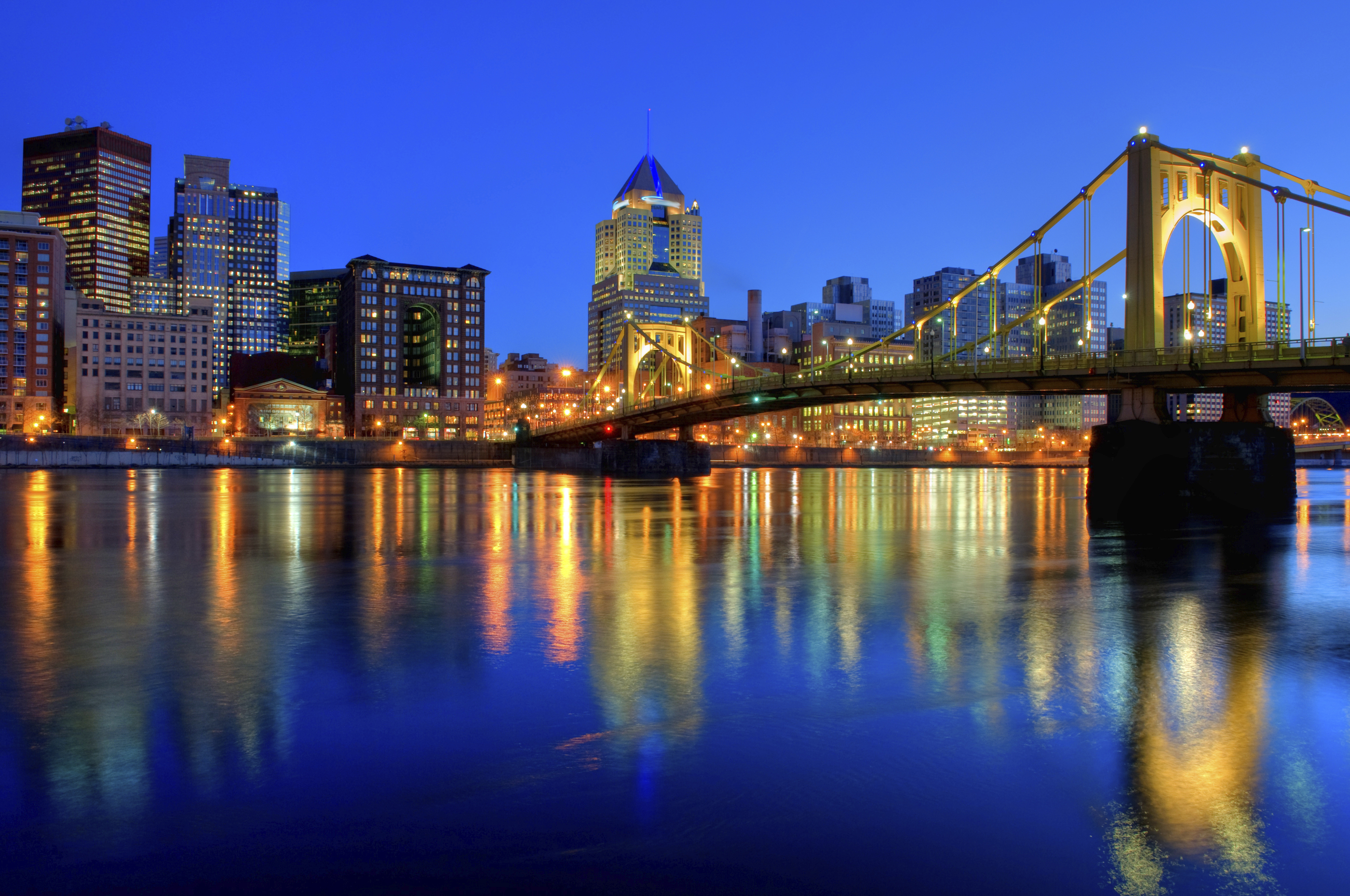 With more than 400 bridges, it’s no wonder Pittsburgh is... - Secret World

With more than 400 bridges, it’s no wonder Pittsburgh is called the City of Bridges. Because of the city center’s topography—surrounded by rivers—bridges are a necessary way to connect neighborhoods and to navigate the city. They’ve also become an iconic part of the city’s skyline. In fact, Pittsburgh has even more bridges than the city of Venice. Three bridges, in particular, are beloved by locals. Together, they’re called the Three Sisters Bridges, and they span the Allegheny River between downtown and the North Side. The trio of bridges is named after famous Pittsburghers—an athlete, an artist, and an environmentalist. The Sixth Street Bridge, called the Roberto Clemente Bridge, is nearest to the Point and PNC Park. Next is the Seventh Street Bridge, called the Andy Warhol bridge, which runs near the Andy Warhol Museum. The Ninth Street Bridge, called the Rachel Carson Bridge, runs the nearest to her Springdale hometown. The bridges were built between 1924 and 1928.