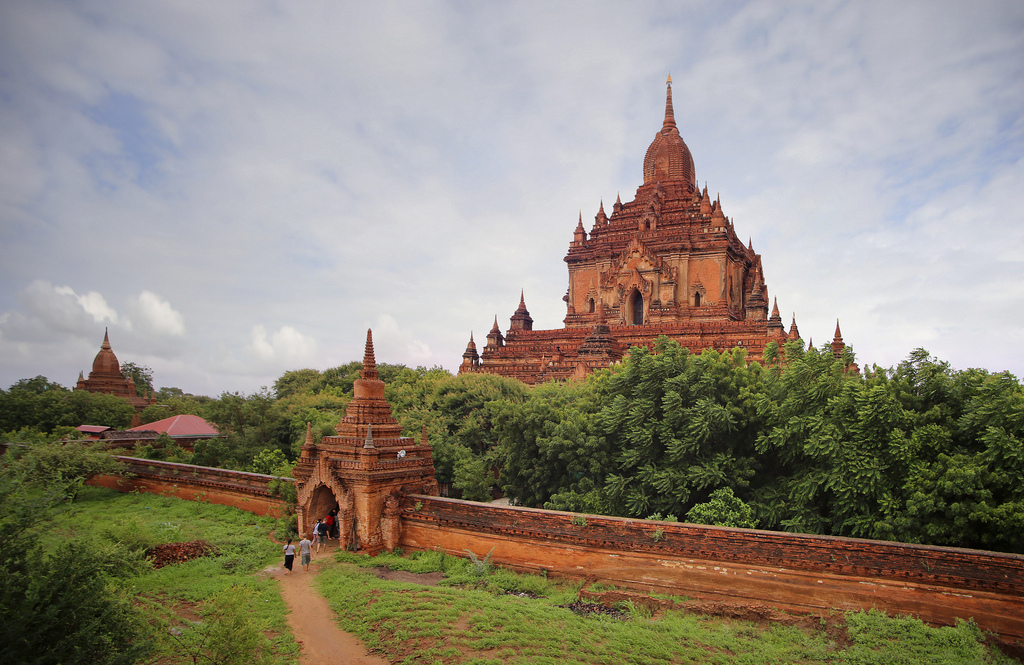 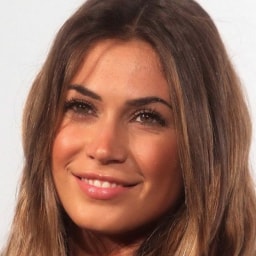 Htilominlo Temple is known as the last Myanmar style temple built. It was built during the reign of King Htilominlo (also known as Nandaungmya) in 1218. It is said that the Htilominlo Temple was built on the same place where he was selected as the next King by his father using a white umbrella as a selector. The legend says there were five princes, all of them were standing in a circle and the white umbrella in the middle. The next prince would be the one who the white umbrella had bent. This 46-meter-high (151 feet) Buddhist temple has three stores, was built using red brick and is similar in design to the earlier Sulamani Pahto and Gawdawpalin temples, both built by Htilominlo’s father, the previous king. On the top of the Htilominlo temple there is an ornamental tower, a sikhara, which is similar to the one on the Ananda temple, with the exception that it is not gilded.There are four Buddha statues on the lower and upper floors, each one facing one side of the temple.