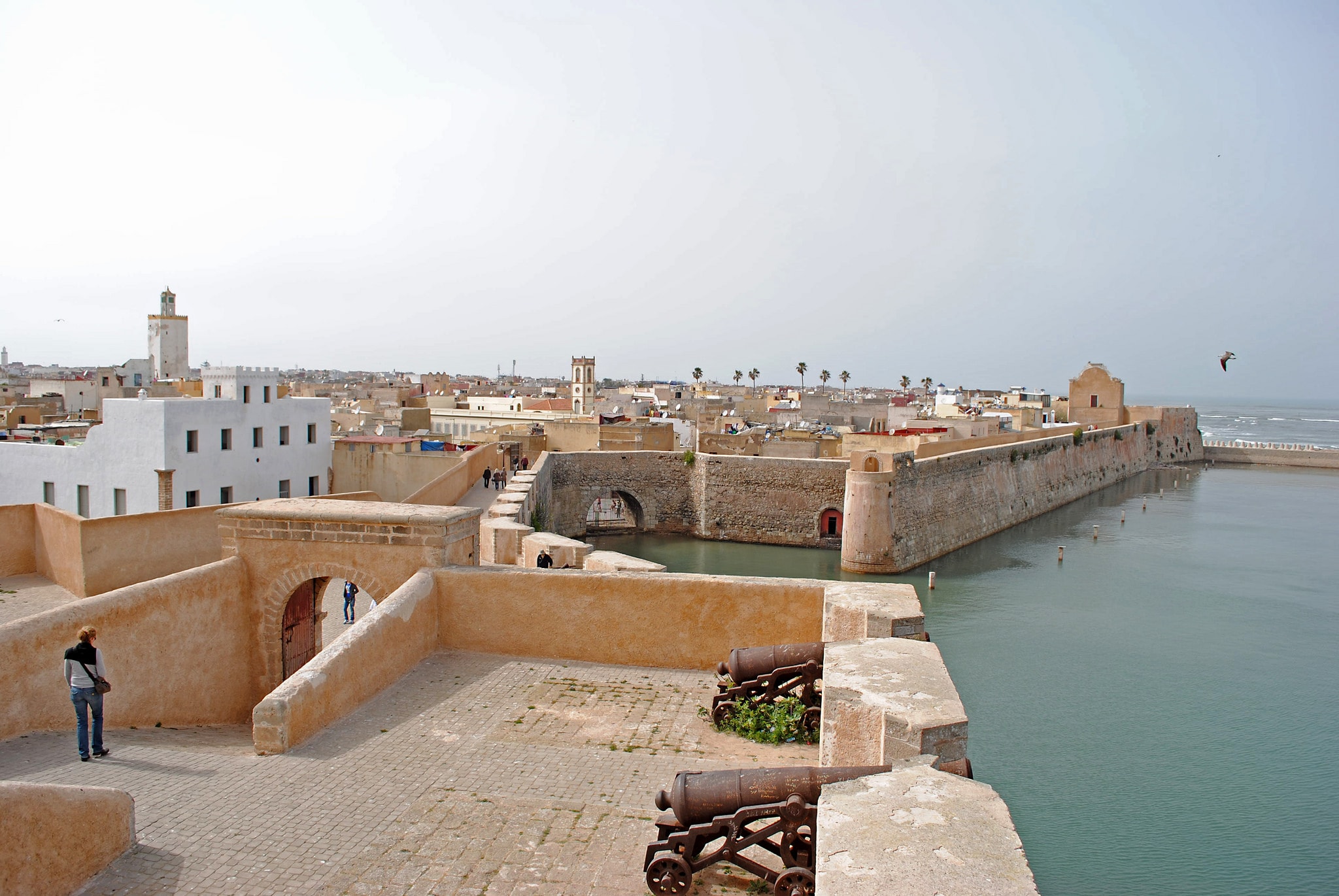 The multicultural El Jadida-Mazagan Once known as Mazaga... - Secret World

The multicultural El Jadida-Mazagan Once known as Mazagan, this city built by the Portuguese has proudly looked out over the ocean since the 16th century. Its exceptionally well preserved architectural treasures and the fabulous blend of European and Moroccan cultural influences have earned it a place on the UNESCO World Heritage list. Visit the mysterious cistern with its grandiose arches, which film buffs may recognize as a setting for some of the scenes in the Orson Welles version of "Othello". Today many movie and television productions still come to El Jadidafor its abundant charms.