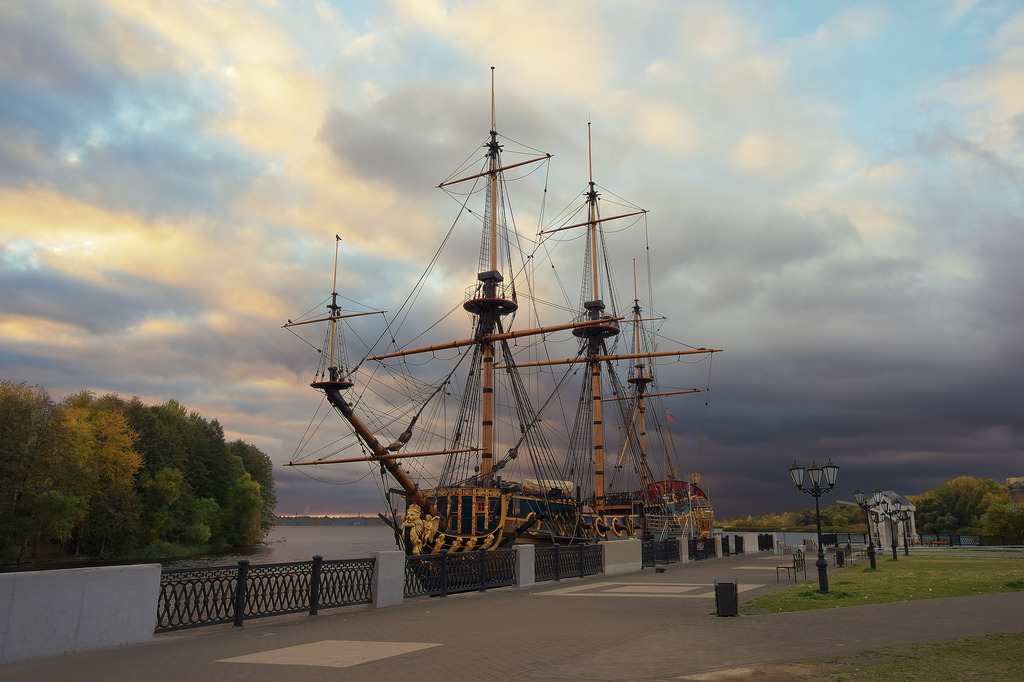 As noted by sociologist Dmitry Solovyov, who has studied... - Secret World 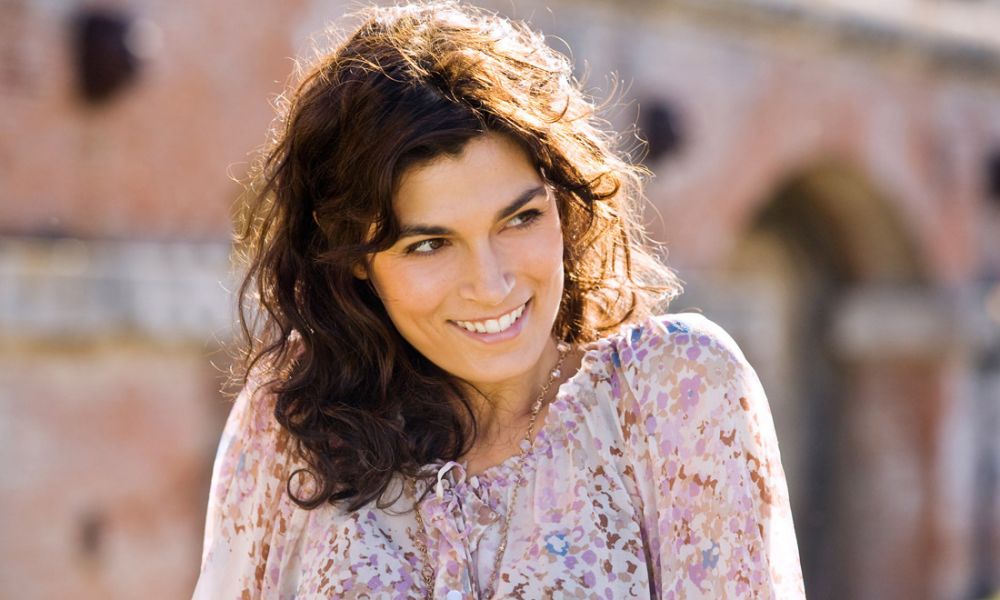 As noted by sociologist Dmitry Solovyov, who has studied the character of the city's residents, “Voronezhers” are very proud to call Peter the Great their own and to be known as “the birthplace of the Russian fleet.” Although Peter the Great (ruled 1682-1725) is more associated with St. Petersburg, which he founded, it was in the south that he began life as a naval commander, and the first Russian warships were built on the Voronezh river, which shares the same name as the city. The most famous of them is Goto Predestinatsia (God's Predestination), the first 4th-class battleship, mounted with 58 cannons, built at the Voronezh shipyards in 1700. Before that, the Russian fleet had no vessels of such size. A replica of this magnificent ship now stands on the dock near the Admiralty Square in Voronezh, and works as a museum where visitors can look inside, study the interior, and see how tough life was for the first Russian sailors.