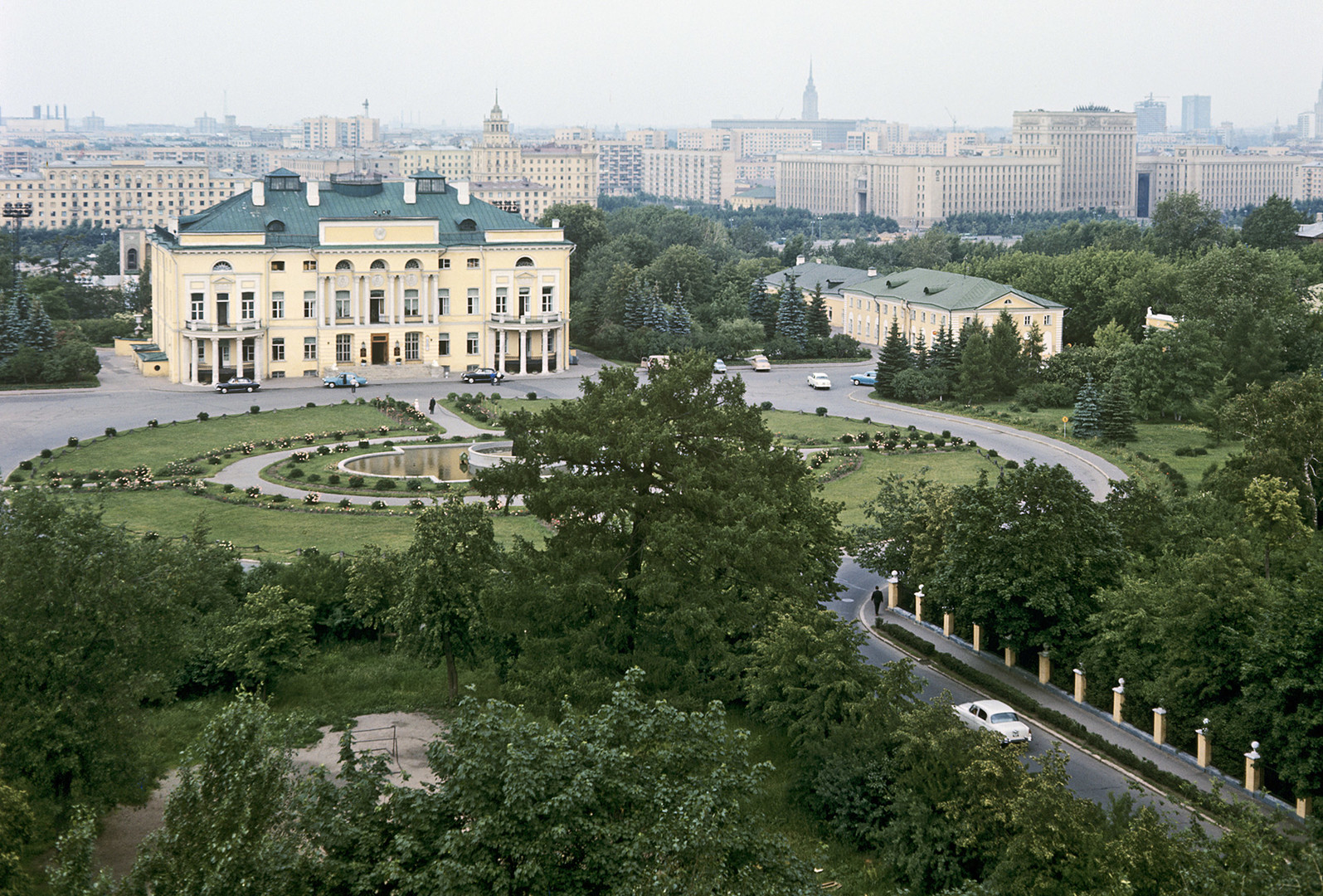 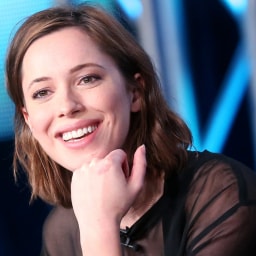 Prokofiy Demidov, son of a wealthy industrialist and mining magnate from the Urals, was a famous eccentric in 18th century Russia. Fond of plants, he had many exotic herbs and flowers at his estate that is now a part of Neskuchny Garden, the oldest park in the capital. In the center of the park he set up a flowerbed with classical statues.Moscow gardeners, who were mainly women at the time, were intrigued by the unusual plants and started to dig them up. To put an end to this, Demidov came up with an unusual solution. He replaced the statues with real, naked men covered in flour. When the women came during the night to take the plants, the statues suddenly came to life, scaring off the thieves. It’s said that no one has stolen flowers from the park since then.