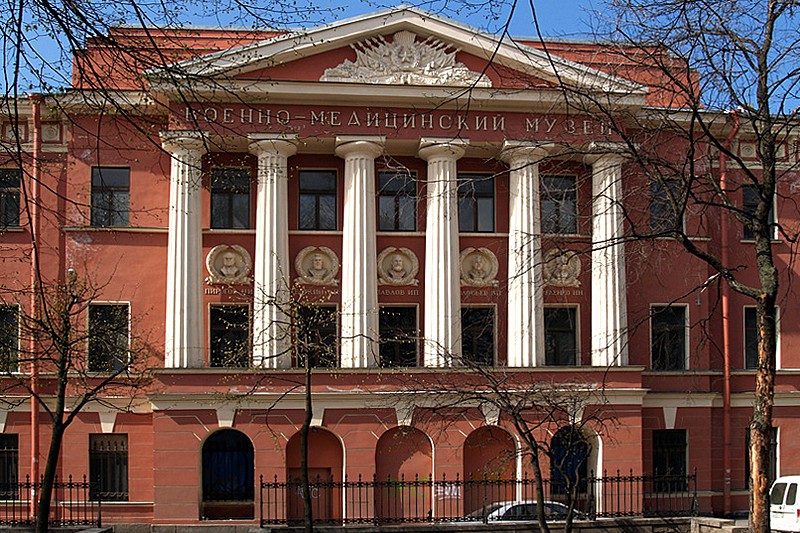 Now occupied by the Museum of Military Medicine, this fi... - Secret World 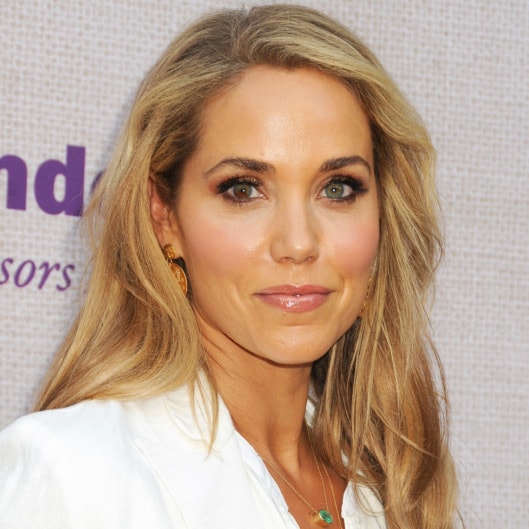 Now occupied by the Museum of Military Medicine, this fine neoclassical building with its distinctive deep-pink facades was originally built as the regimental infirmary for the Semyonovsky Regiment, one of the elite regiments of Imperial Guards founded by Peter the Great.Considered one of the leading hospitals in St. Petersburg in the 19th century, the infirmary was originally built in 1800 as a modest two-storey building and has been altered and extended several times. The building owes its present aspect, including all its neoclassical decorative elements, to a reconstruction after the Second World War (1947-1951) by Boris Zhuravlev and Iosef Chayko, who adapted the building for its new life as a museum. Their changes included returning the columns to its facade and adding a row of busts of famous Russian doctors and scientists, including Ivan Pavlov.