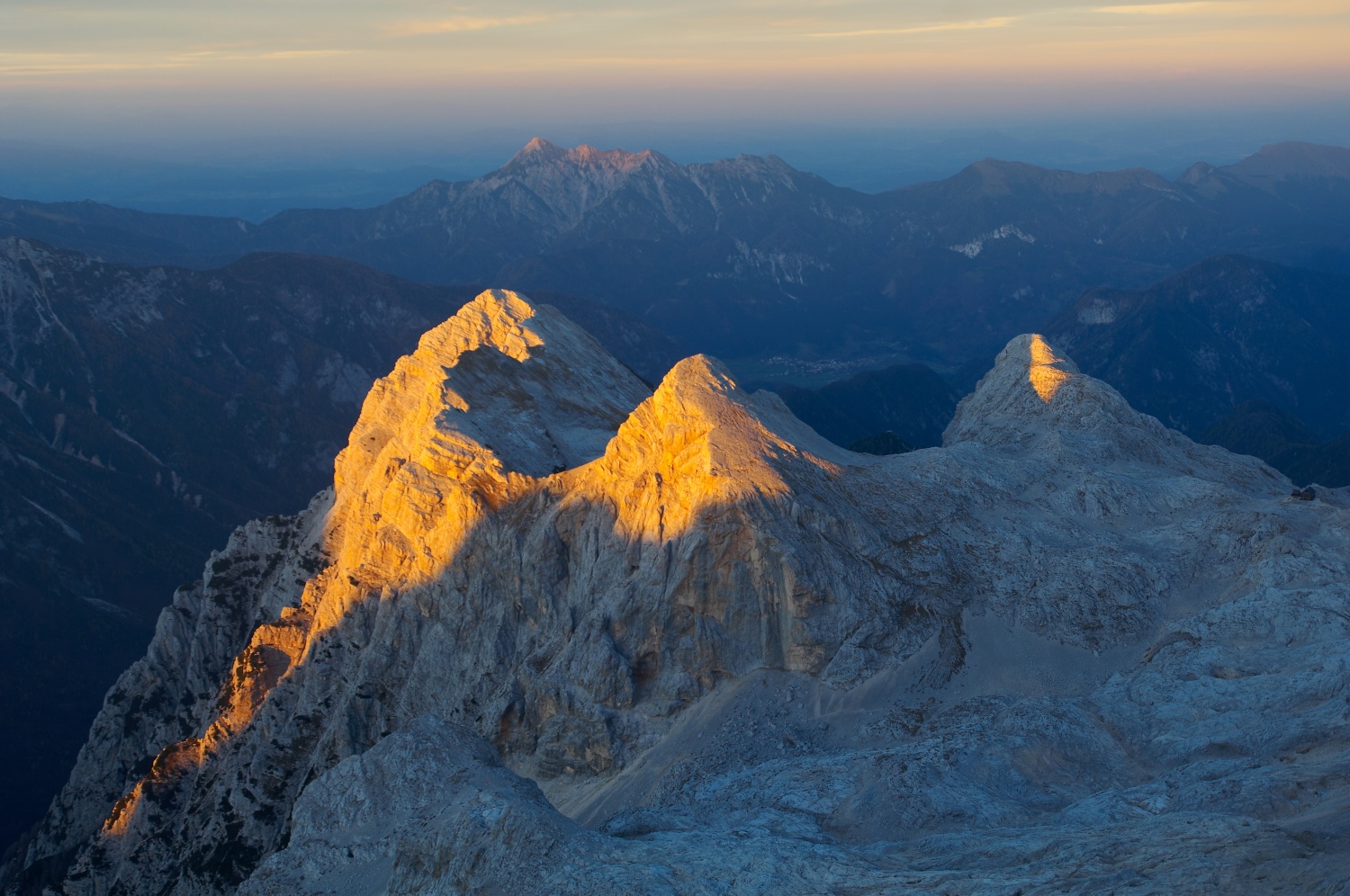 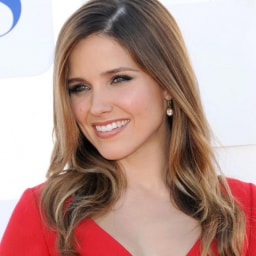 Triglav is Slovenia’s national symbol and pride.Its pyramid-shape summit rises above central Julian Alps and is clearly visible from far and near. With an elevation of 2,863.65 metres (9,395.2 ft),is the highest mountain in Slovenia and the highest peak of the Julian Alps. As the highest mountain, it has stirred the imagination of explorers, hikers and climbers already in the 18th century, when it was first conquered by four brave men from Bohinj.It is not perfectly clear where the name 'Triglav' (= Three Heads) came from. No matter from which side you look at it, its shape only has two 'heads', so it is more likely that it got its name after an old Slavic goddess.