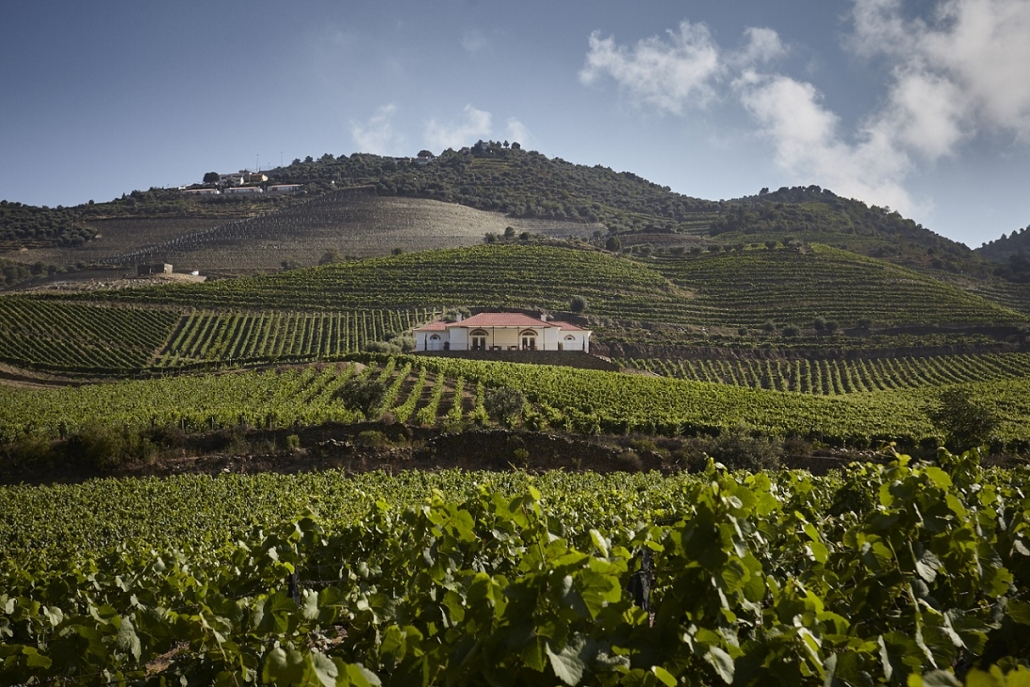 Quinta do Bomfim is one of the most emblematic ‘Estates’... - Secret World 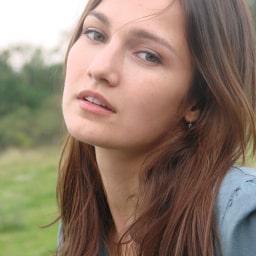 Quinta do Bomfim is one of the most emblematic ‘Estates’ of the “Cima Corgo” region, located in Pinhão, in the valley of the stunning Douro River. One of the most emblematic of Dow’s wines has been from this Quinta since 1896, when it was bought by the company, which now belongs to the Symington family. Amongst them are, for example, the recent Dow’s 2007 which earned 100 points, or the 2011 which was elected the best wine in the Top 100 of WineSpectator in 2014. Symington, in fine British style, has the greatest respect for its roots, its history and its heritage. That heritage is definitely linked to wine, particularly to Port wine, which they decided to share with the general public, not only via their wines, but also by opening the doors of their Quinta to the public.