Even in the rain Kentwell has the air of a lost paradise... - Secret World 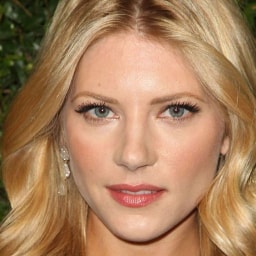 Even in the rain Kentwell has the air of a lost paradise.The gardens surround the moated Kentwell Hall – a 16th-century turreted house that fell into ruin and was purchased in the 1970s by the Phillips family. It remains their family home and you can tour the house and even stay in the grand bedrooms. But the real draw is the mysterious walled garden. We visited in August when the pears and apples clung tightly to their mossy espaliers. Old grape vines as thick as an elephant’s leg burst out of the tumbledown glass houses , while roses draped themselves over arched, studded doorways.