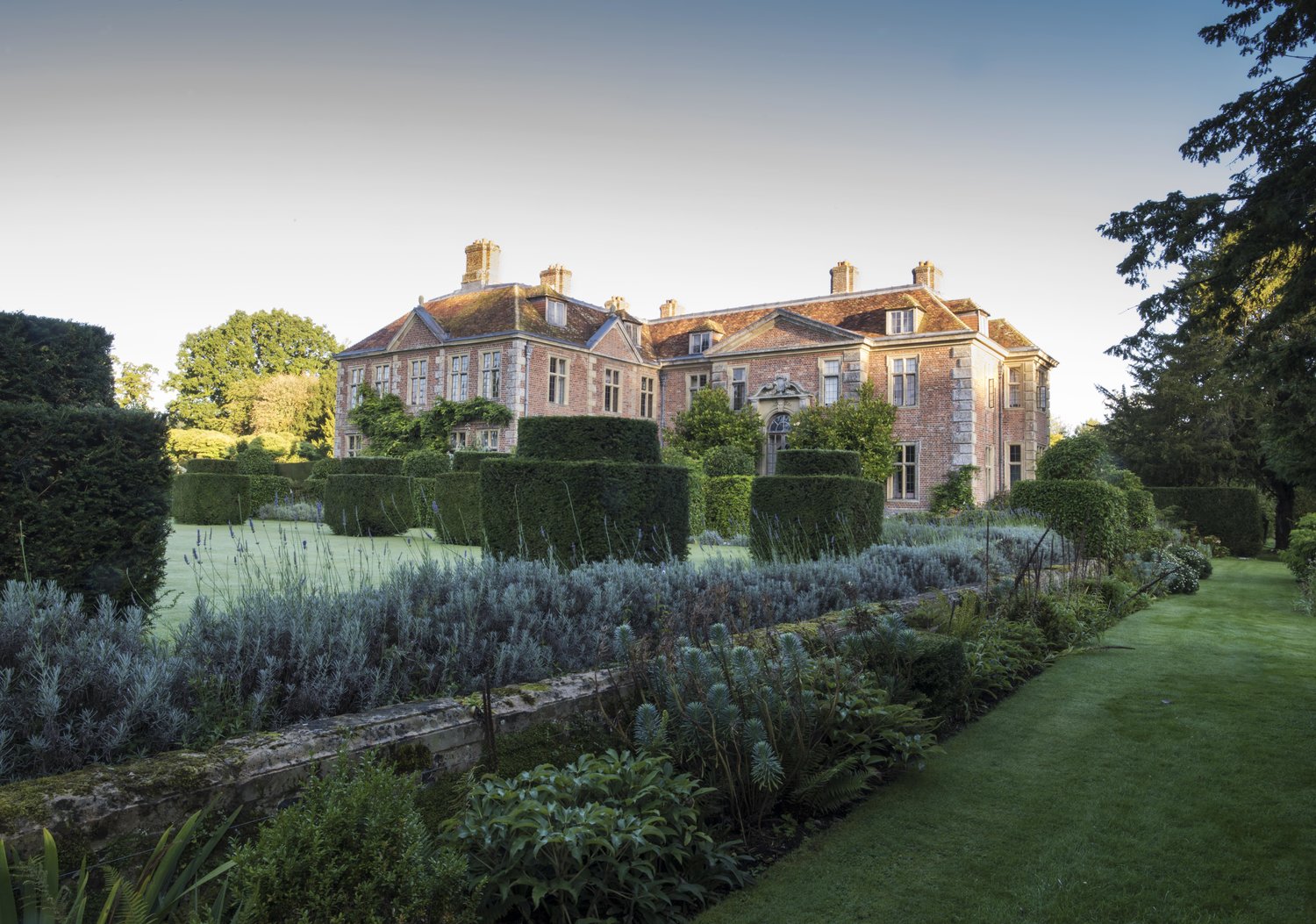 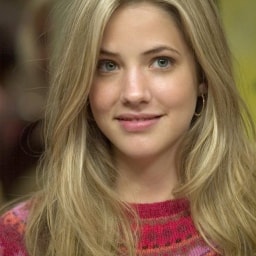 For quintessential Wiltshire romance, spend a summer afternoon wandering these gardensnear Salisbury and the ancient remains of Old Sarum. The garden incorporates the shallow stream of the trout-filled river Avon into its natural design. In 1651 the handsome house (not open to the public) was a hiding place of King Charles II as he evaded Oliver Cromwell on his escape to France. Later in the 19th century the famous architect Harold Peto influenced the garden design. Today the garden is glorious mix of wild and romantic planting. Roses cascade freely into walks of long grass, dotted with pyramidal and common spotted orchids. Along the chalk riverbank, the woodland garden is full of colour in spring and a verdant yet shady, secret place in summer.