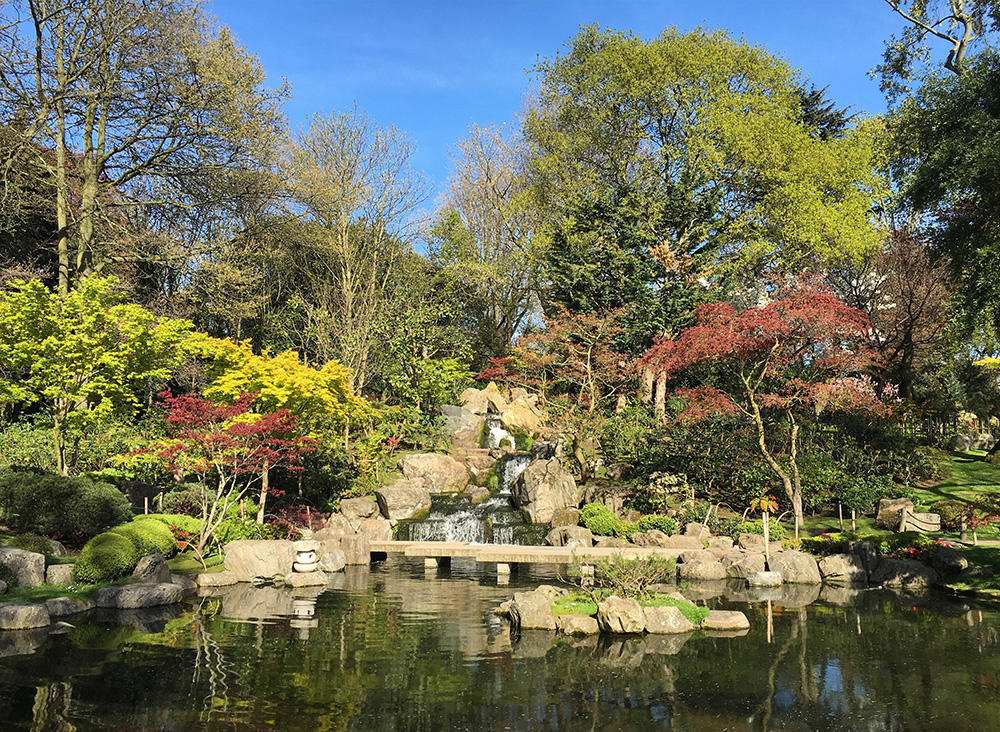 Holland Park is a 22-hectare park in west London, which ... - Secret World 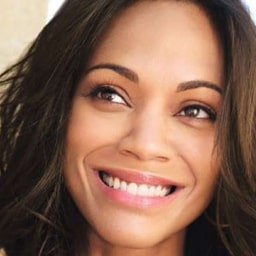 Holland Park is a 22-hectare park in west London, which is situated around the ruins of Holland House. The house, originally known as Cope Castle was once a great house that served as the home of diplomats and powerful families throughout its history. It was built in 1605, but was destroyed during the Blitz in 1940.The grounds were bought by London County Council in 1952.The Kyoto Garden was opened in 1991. It was a gift from the city of Kyoto to commemorate the long friendship between Japan and Great Britain. Today, the Kyoto Garden is a popular part of Holland Park – but it’s not the only Japanese garden in this green space. In July 2012, the Fukushima Memorial Garden was officially opened. It commemorates the gratitude of the Japanese people to the British people for their support following the natural disasters that struck in March 2011.