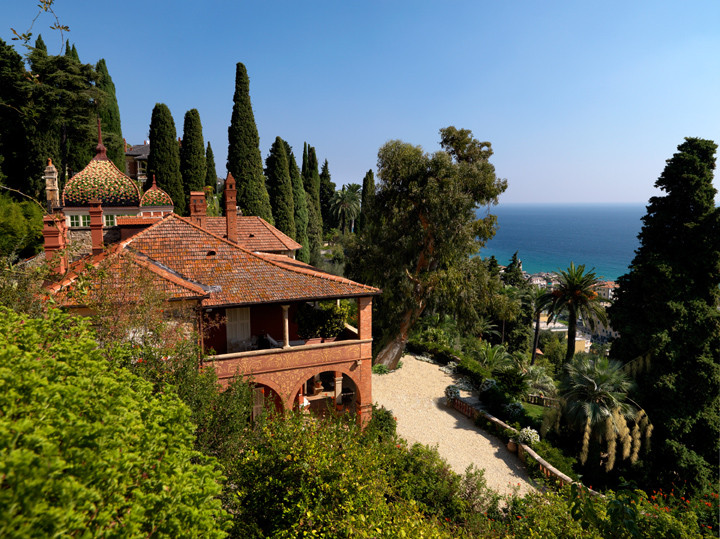 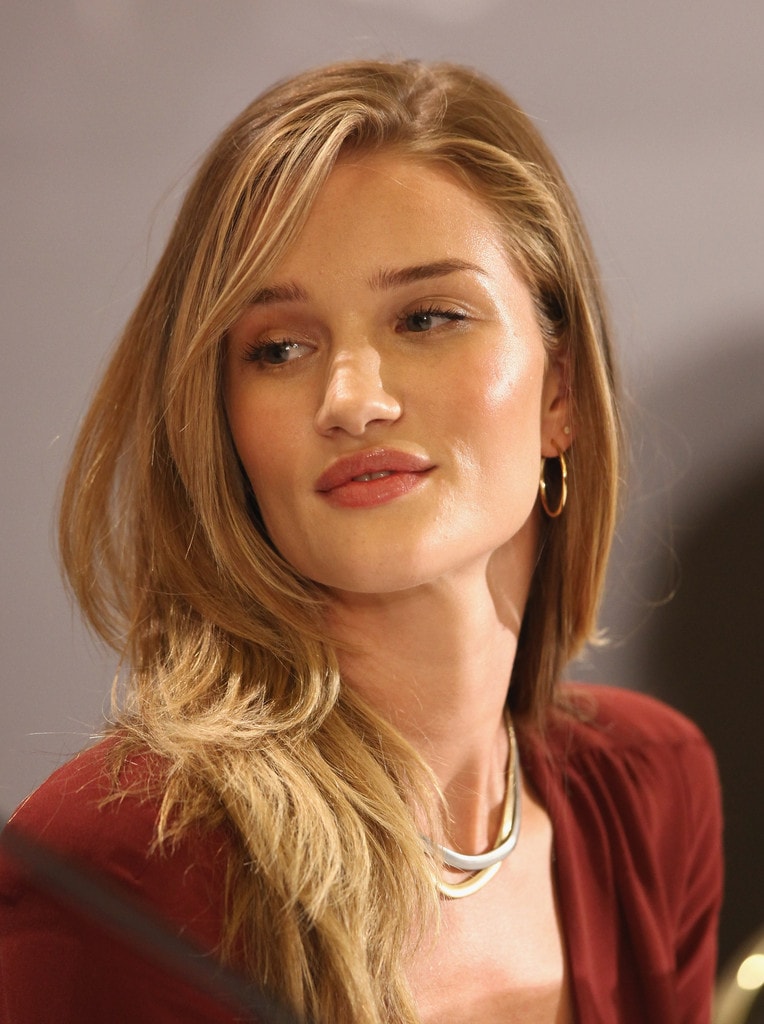 Villa della Pergola and the little Villa, or Villino, are immersed in a luxuriant garden of 22,000 square metres, where Mediterranean planting blends with various typologies of rare plants and evocative, exotic flora in Alassio. The buildings boast a unique history, closely tied to the English community which had elected this corner of the Riviera amongst its favourite destinations for over-wintering between 1800 and 1900. In 1904 Edward Elgar was inspired by the town when composing his symphony “In the South (Alassio)”. Villa della Pergola park was created by the Scottish General William Montagu Scott McMurdo in 1875 and at the beginning of the 1900s was passed to the Baronet Sir Walter Hamilton Dalrymple, cousin to Virginia Woolf. It was defined by William Scott as ''... one of the marvels of the Riviera, a worthy rival to the Mortola Gardens'', in his historic-artistic guide entitled “The Riviera” (1908).