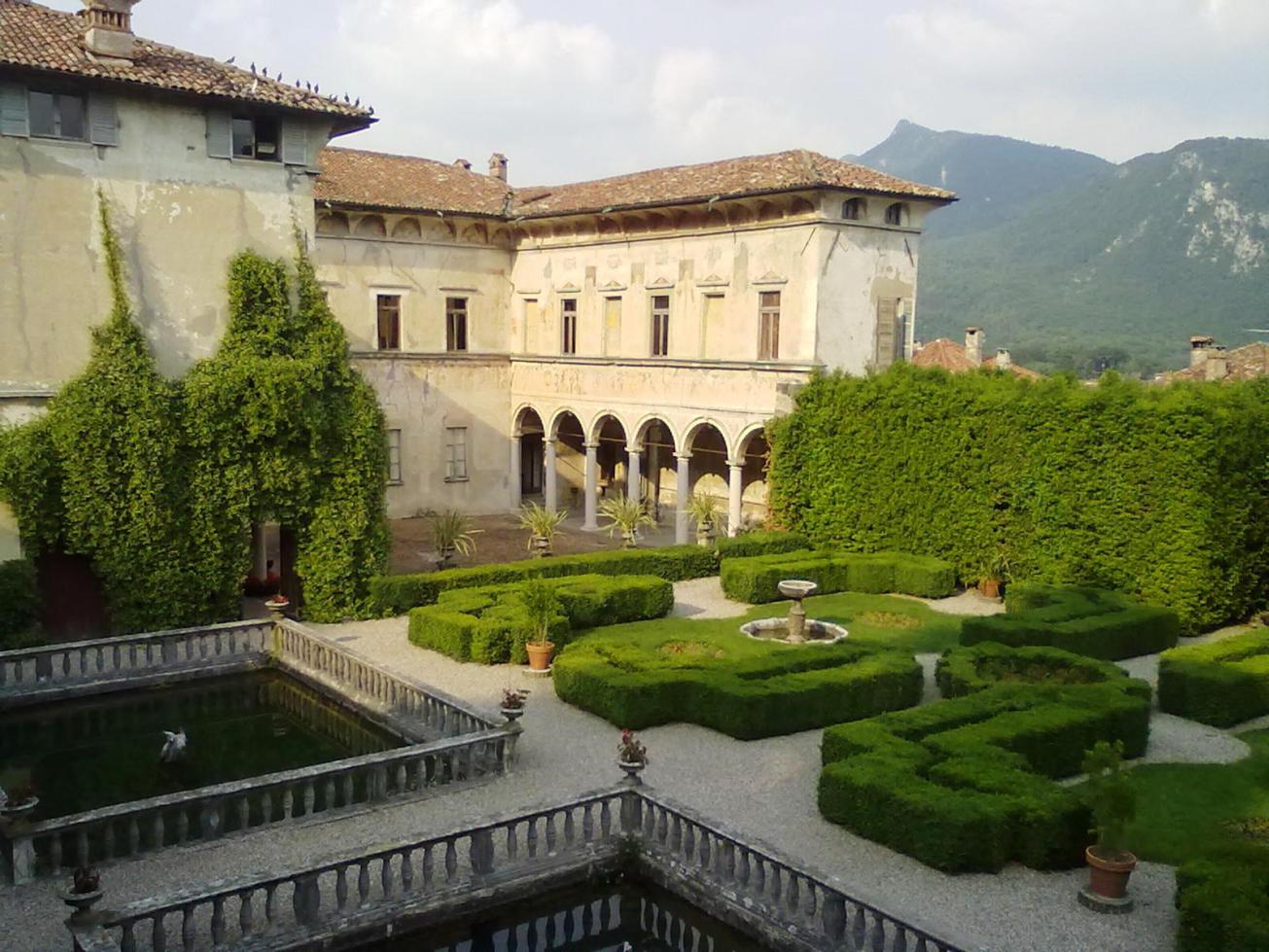 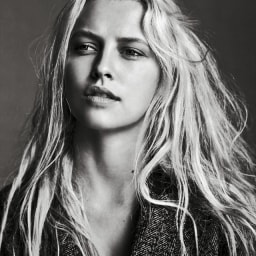 Villa Cicogna Mozzoni di Bisuschio, in Varese Province, was designed and built during the Renaissance. The first building was created as a hunting lodge, erected before 1440. Riveting bear hunts took place from the Mozzoni family's Hunting Lodge when brown bears were still to be found in the surrounding mountains.The gardens, which still preserve the original central part unaltered, were planted around 1560 by Ascanio Mozzoni, a cultured man who was certainly attentive to what was being built in and around the Medici and Papal villas during his trips to Florence and Rome from where he brought back ideas for restructuring the garden on seven levels. In 1580 Ascanio's daughter married Giovan Pietro Cicogna whose heirs are the present owners. The most attractive feature of the villa is its symbiosis with the garden, almost as if nature were invading the frescoed vaults of the loggias with vine tendrils and flower garlands. One of the most famous water stairways of the 16th century, featuring two ramps with a rivulet between, descends straight towards the reception halls of the Villa and there is a beautiful view from the upper floors. The walled garden is a example of the formal Italian style, with box hedges, basins, fountains and a grotto with unusual water games. The formal garden gradually blends into a romantic park as it rises towards the belvedere.