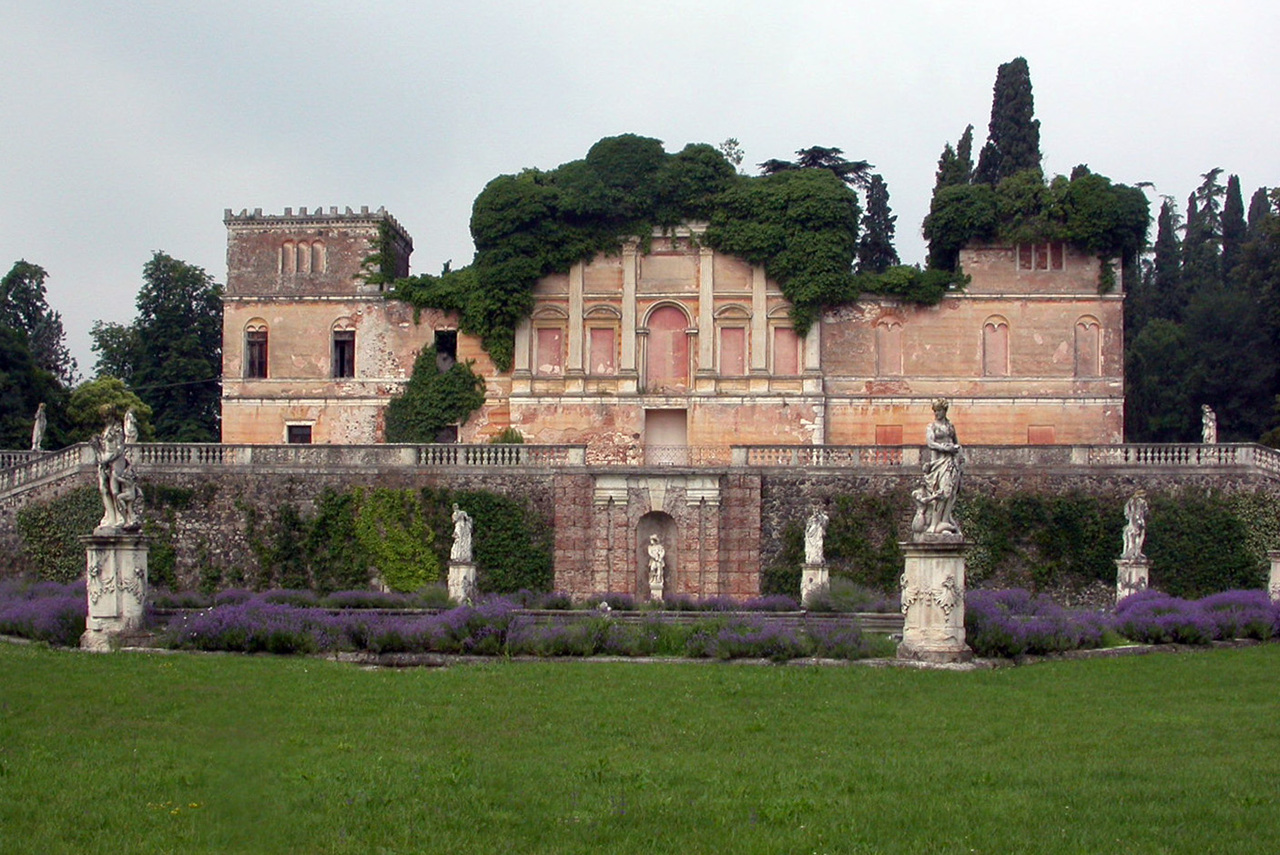 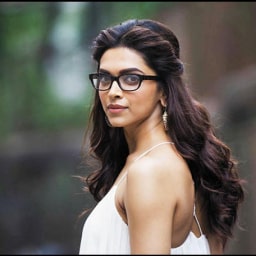 Villa Trissino Marzotto was built on an ancient fortress, from which it dominates a park and the surrounding landscape. The original building was edified by a family of Germanic origins, the Trissinos, who arrived in the Vicenza area during the 11th century; the building was transformed into a Venetian Villa in the 18th century by the architect Mattoni. The Villa was inherited by the Da Porto earls and, in 1951, the estate – abandoned and damaged during WWII – was purchased by the Earl Giannino Marzotto, who restored it to its original splendor. The Villa hosts frescoes, statues, a collection of Pannemaker tapestry pieces commissioned by the Gonzagas, drawings on cardboard by Raffaello and Giulio Romano, as well as a collection of Macchiaioli paintings. The historical gardens feature centuries-old plants, alleys lined with trees and a pond.