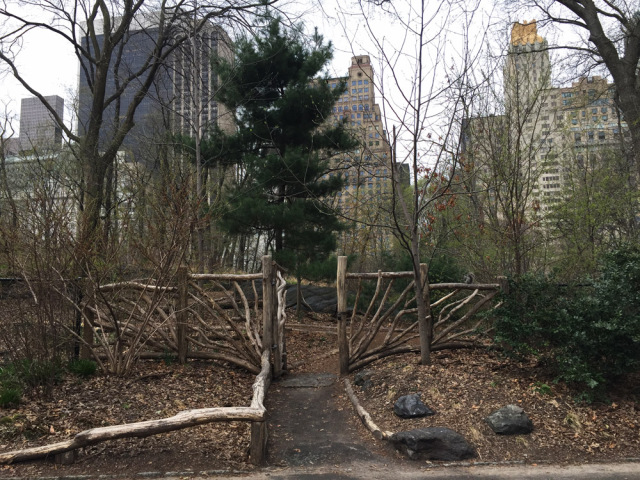 Occupying a slice of the southeast section of the Pond i... - Secret World 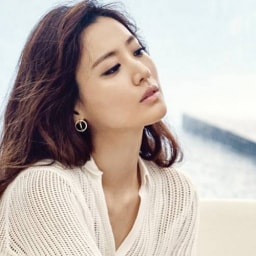 Occupying a slice of the southeast section of the Pond in New York’s mighty Central Park, the Hallett Nature Sanctuary is a secret slice of paradise in the heart of the city, Off limits since 1934.Restored in the 1980's, Hallett Nature Sanctuary was first declared a bird sanctuary in 1934, and has remained so ever since. There are many different animal species in addition to the Santuary’s bird population, including raccoons, rabbits, and woodchucks.You can explore the Hallett with Conservancy guides on a tour.