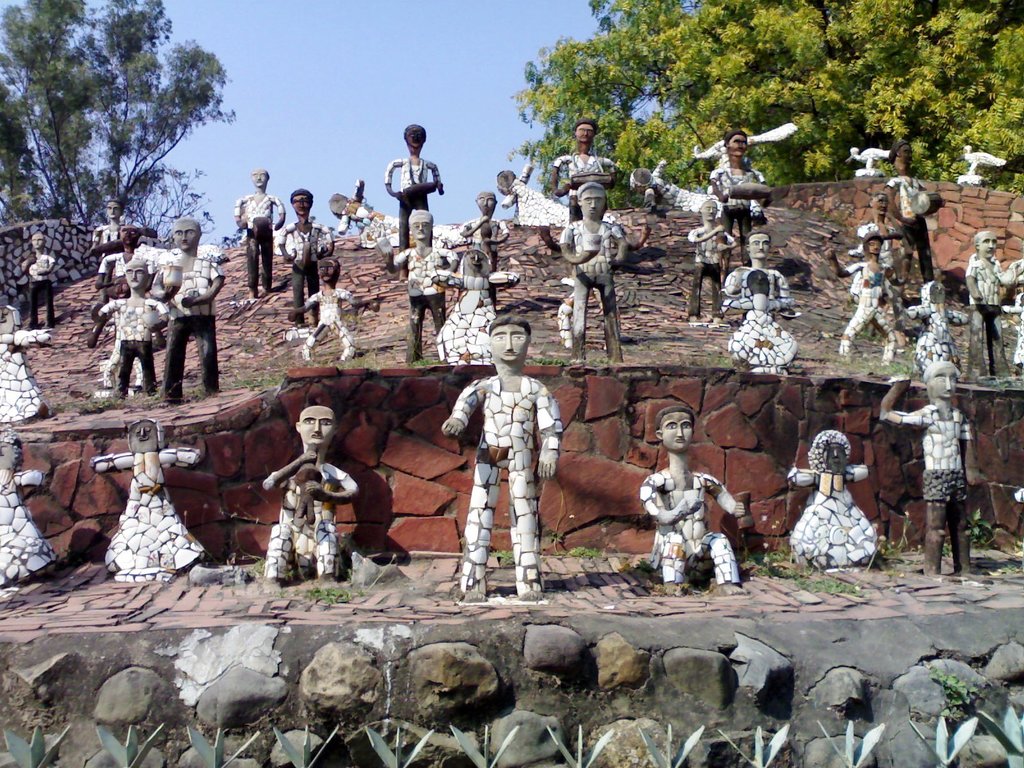 DEEP inside his massive garden of handmade waterfalls an... - Secret World 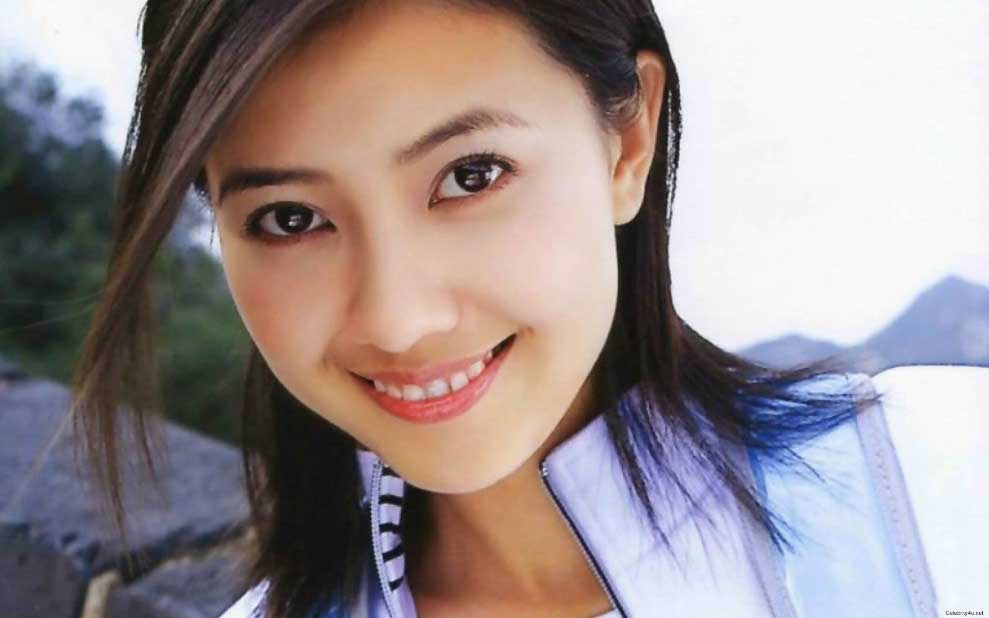 DEEP inside his massive garden of handmade waterfalls and sculptures, Nek Chand recalls toiling away secretly in the dead of night for a staggering 18 years to create his wonderland in north India. Riding his bicycle after dark to a state-owned forest, Chand spent night after night clearing patches of ground and transforming the landscape into a majestic garden that would eventually cover eight hectares.“For 18 years nobody came to know. There was a forest here, who would come here and what for? There were no roads to come and go,”After the deadly violence and upheaval of partition in 1947, India set about building a capital for Punjab state, carved out of a region that stretched across the border into newly formed Pakistan. From the tonnes of building materials and rubbish that followed, Chand carefully collected what he considered gems while working as a lowly roads inspector in the upcoming Chandigarh city. Pottery pieces, glass, tiles and even broken bathroom sinks were used to make sculptures of men and women, fairies and demons, elephants, monkeys and gods.When his secret was finally discovered in 1976, authorities threatened demolition, claiming Chand had violated strict land laws. But an amazed public rallied behind him, leading to his appointment as head of the newly opened Rock Garden of Chandigarh. Chand stepped up his creation of hundreds of sculptures — mostly made from broken household material and discarded personal items including electric sockets, switches