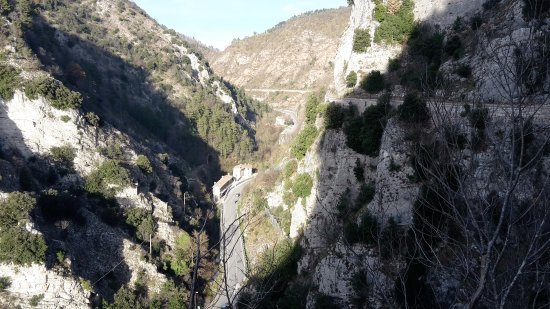 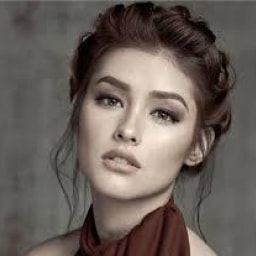 The Bottaccione Gorge is a deep incision with vertical walls between Mount Ingino and Mount Foce, also known as Mount Calvo. It is an important natural scientific site and is also rich in historical-artistic testimonies. The site is a result of the erosion of the Camignano stream over two-three million years. The stream still flows at the bottom of the valley. The rocks represent a complete and unique stratigraphic sequence - they date back to the Jurassic, Cretaceous and most of the Cenozoic eras. The different types of fossils found in the rocks have enabled the study of the environmental conditions in which they formed, that is why the Bottaccione Gorge is also known as the "Earth archive". But the geological site became famous all over the world in the 1970s, when an American geologist discovered that one layer presented a high concentration of Iridium, a metal which is rare on Earth but common in space. This discovery was at the basis of the hypothesis according to which the Earth was hit by a big meteor that produced an enormous crater (150-200 km diameter) destroying entire ecosystems and leading to the extinction of all the animals directly dependent on those plants, among which were the big dinosaurs which had been roaming the earth for millions of years. Only the less developed organisms managed to survive. We can therefore say that the cause behind the extinction of dinosaurs was found here.