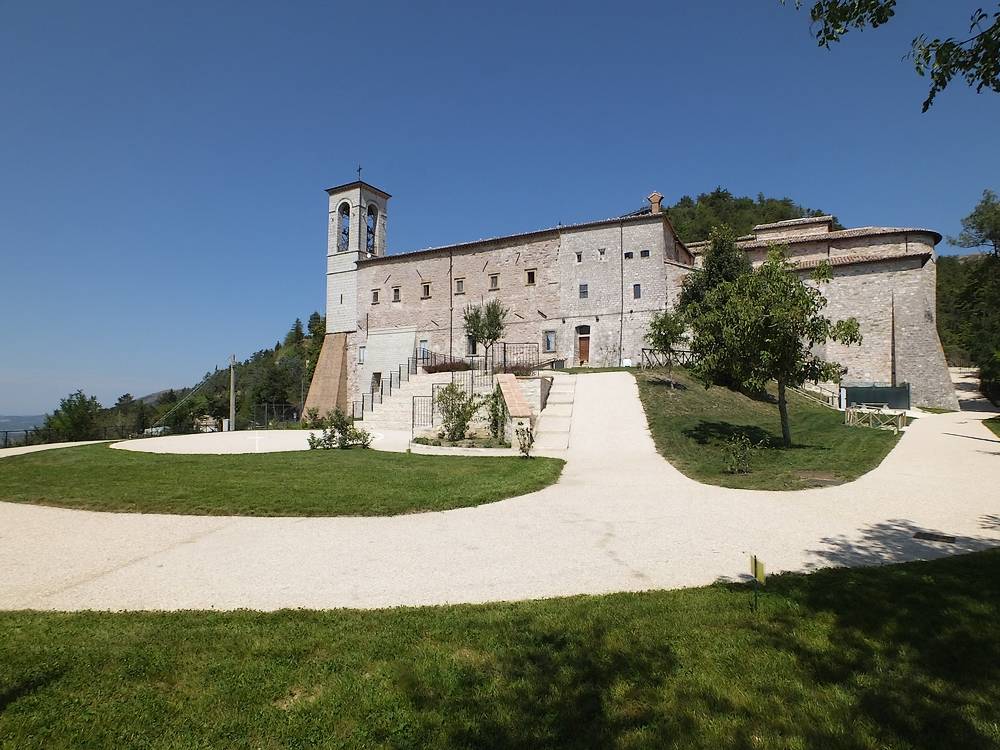 Built at the top of steep Monte Ingino, at the foot of w... - Secret World 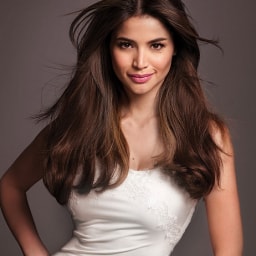 Built at the top of steep Monte Ingino, at the foot of which is the town of Gubbio, the building holds the bronze urn containing the ashes of the town's patron saint, Sant'Ubaldo. The basilica is also famous for being the finishing-point of the famous "Corsa dei Ceri", a celebration which has ancient origins, which every year (on the 15th May) involves all of the town's inhabitants, for the glorification of Sant'Ubaldo. Built on pre-existing medieval structures, it was enlarged at the beginning of the 16th century, the period when the convent and cloister were also built. The simplicity of the exterior is in stark contrast to the richly decorated interior, which has five naves and a semi-circular apse. You can enter the church, decorated with frescoes from between the 16th and 18th centuries from the cloister, which itself has sixteenth-century frescoes attributed to Pier Angelo Basili, depicting scenes from the life of Sant'Ubaldo.