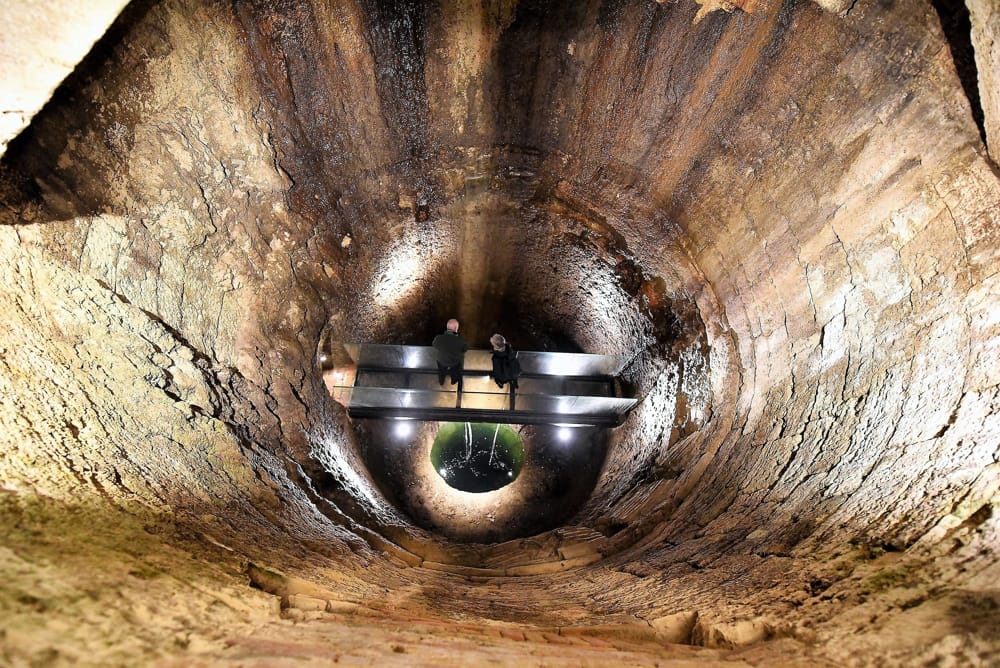 Pozzo Etrusco It represents the most monumental of the w... - Secret World 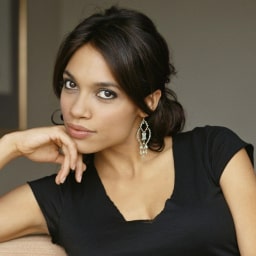 Pozzo Etrusco It represents the most monumental of the water infrastructural constructions in town. It was built in Etruscan times and had a dual function, as a well and a cistern. Its position coincided with what was once the east-west route axis that connected the arch of Arco dei Gigli with the gate of Porta San Luca. Visiting the well is complementary to the visit to the City Gates and Walls Museum, which offers further evidence of the level of urban development attained by Perugia during the Etruscan period. Constructed with the same blocks of Travertine as the wall belt, it was excavated into the so called "tassello mandorlato"—a coarse-grained sedimentary rock composed of rounded fragments—that is typical of the town. The well is composed of a cylindrical shaft more than 30 meters deep with a maximum diameter of 5,60 meters, which narrows while going down—like a funnel—into the lower part. It presents two trusses, "capriate", supporting its roof, each one consists of four large blocks of travertine—two horizontal and two oblique—held together by a central keystone.This work of engineering, whose centrality and monumentality does not leave doubt as to its public destination of use, dates—basing the judgment on the technical similarities found with the wall belt—from the 3rd century B.C. Its maximum capacity is estimated to be 424.000 liters of water and it was the largest among the wells and cisterns in town.