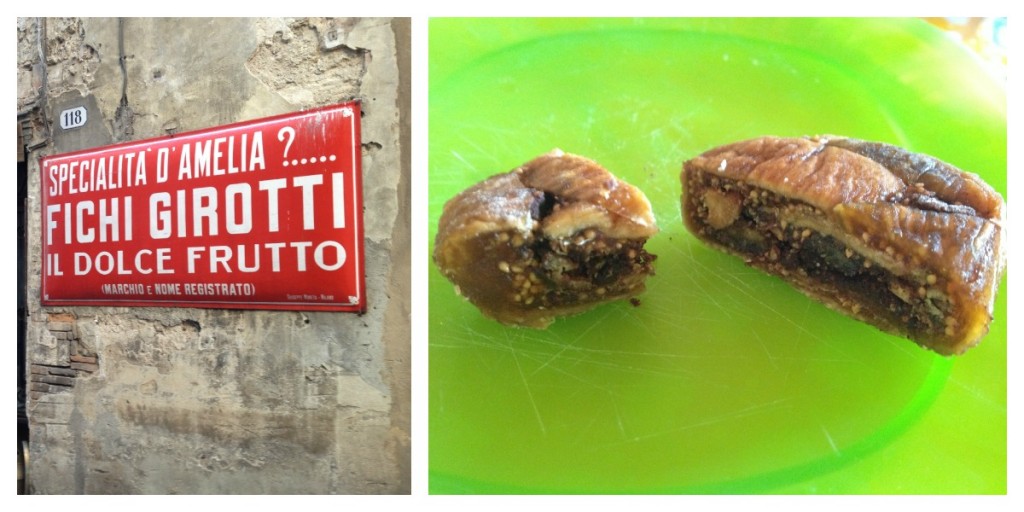 Girotti Figs are a typical product of the town of Amelia... - Secret World 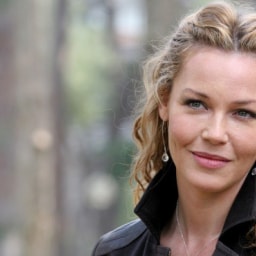 Girotti Figs are a typical product of the town of Amelia. Stuffed with chocolate and dried fruit, they are produced and packaged by the Girotti family since 1830. The town of Amelia is renowned for the production of dried figs since ancient times. It is said, in fact, that in the Middle Ages people from Amelia were forced to bring the Pope "Centum pignatuli ficuum" every year, because of their extraordinary taste. The Antonio Girotti Company was founded in 1830, taking its name from the founder, Antonio Girotti, who was a patriot and a close friend of Garibaldi. The Company passed from one generation to the other, becoming very popular in the twenties, when Quirino took the reins. He prompted by the wave of renewal, which the Country was living, and decided to invest in advertising, making it grow and become a distinguished company. Managed by the same family, which is now in its fifth generation, the "Fichi Girotti" Company is still considered one of the oldest and most renowned in the industry. The uniqueness and excellence also lie in the method of production, which is wholly handmade: after a careful selection of the best figs, they are placed in molds, stuffed with almonds, walnuts, candied fruit and cocoa and then pressed, making them acquire the typical round shape.