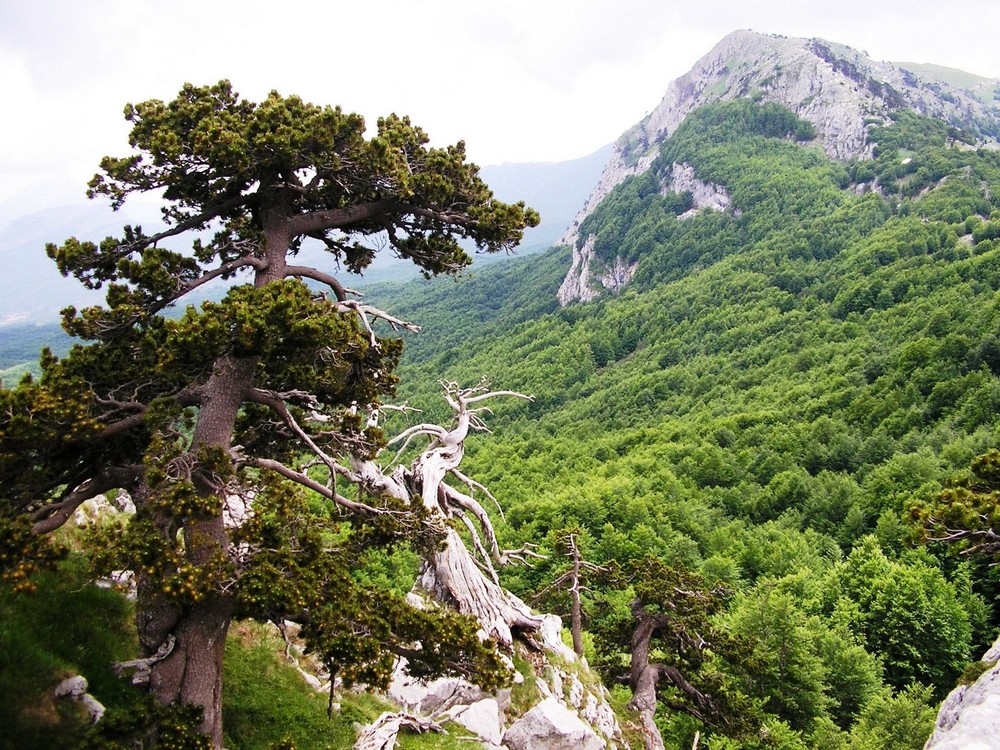 Terranova and the spectacular National Park of Pollino... - Secret World 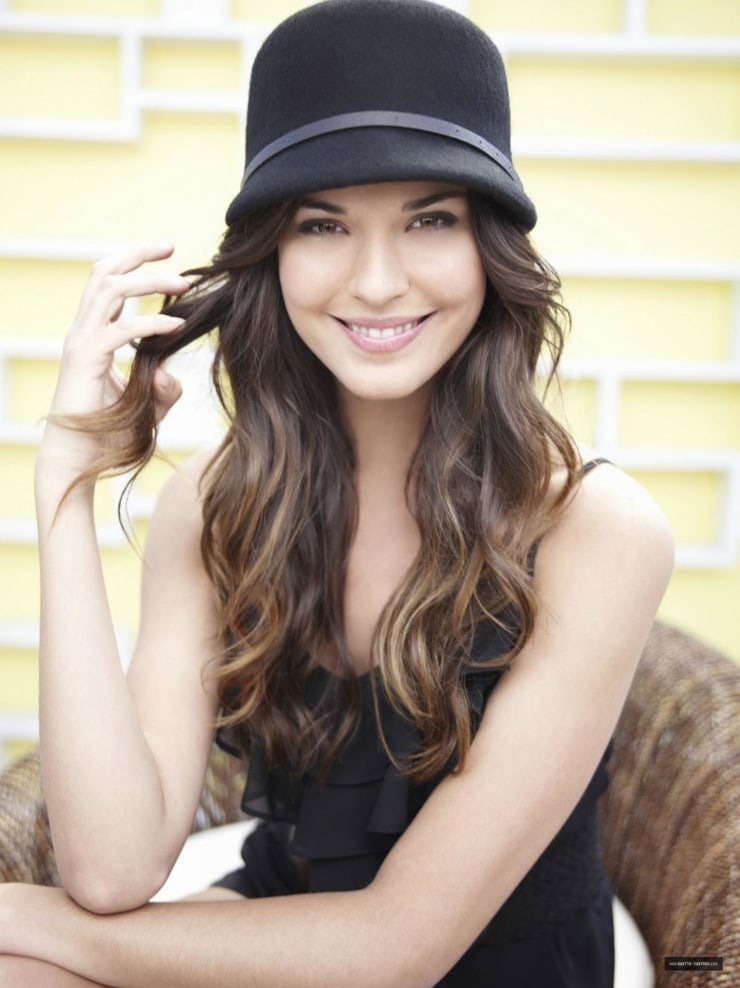 The origins of this village date back to the XV century, when it was a fief of the ‘Stato di Noia’ (now Noepoli). It was built at the foot of the Calvario Mountain, overlooking the High Sarmento Valley. In the Church of the Madonna delle Grazie there is a painting of the XVIII century, representing the ‘Madonna delle Grazie’ and ‘San Lorenzo Vinovo’. In the Parish Church dedicated to San Francesco da Paola, built in the XVI century and renovated in 1930, there are an altar piece of the XVII century and a painting of the XVIII century, representing the Virgin Mary, San Domenico and Santa Caterina. The village is in the territory of the ‘Parco Nazionale del Pollino’ (National Park of Pollino) and is the starting point for excursions to the ‘Serra Dolcedorme’, the ‘Serra delle Ciavole’ and the peak of the Pollino Mountain. The thick beech and chestnut woods are typical of this area, which in summer is a well-known holiday place. Its cookery tradition is very interesting, too.