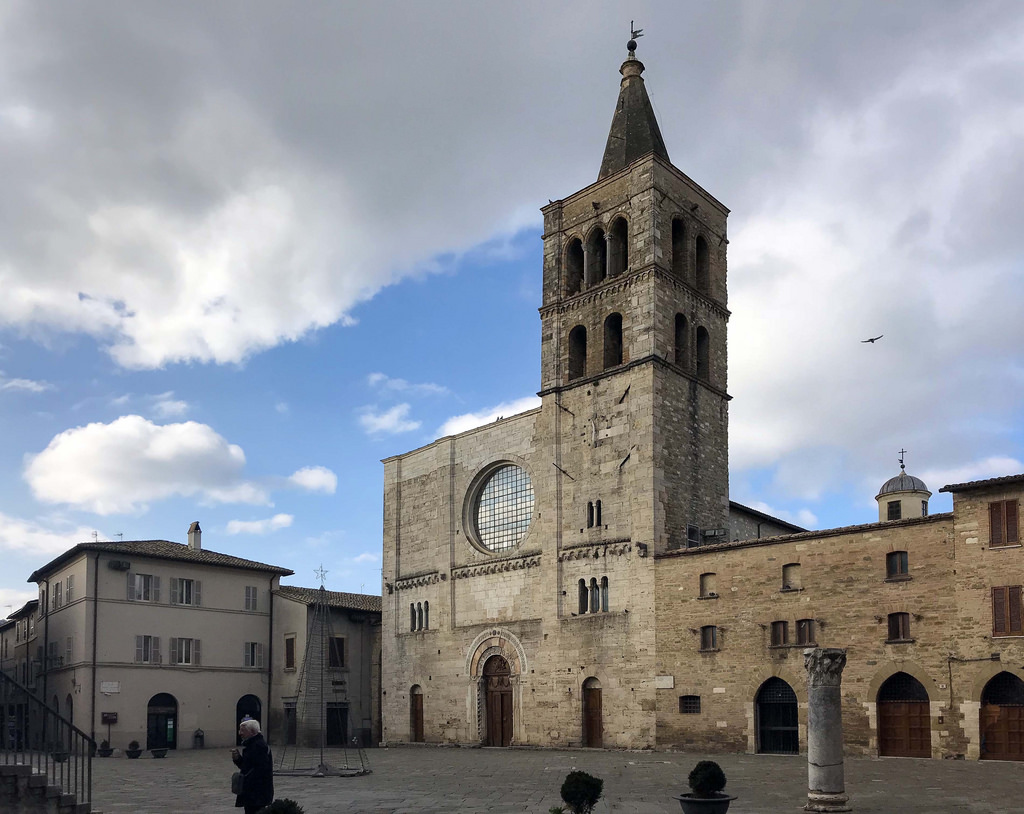 The Church of St.Michael Arcangel, which was built in th... - Secret World 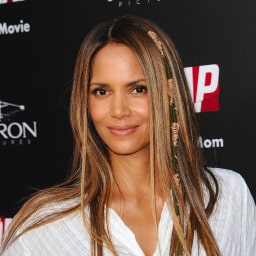 The Church of St.Michael Arcangel, which was built in the 12th century only a few years later than the church of St. Sylvester shares its architects: Brunello and Ridolfo. It was the first cathedral of the city, then collegiate abolished by Frederick II in 1248. Only in 1620 it was restored by Pope Paul V. The facade is very probably the best-conserved part of the whole building, even if the interior still preserving its Romanic characteristics, has undergone restoration from 1951 to 1957. Typical Umbrian decorations are the rose-windows framed by pilaster strips which are not interrupted along the small horizontal arches and the windows woth three lights placed in corrisponding to the lateral naves.