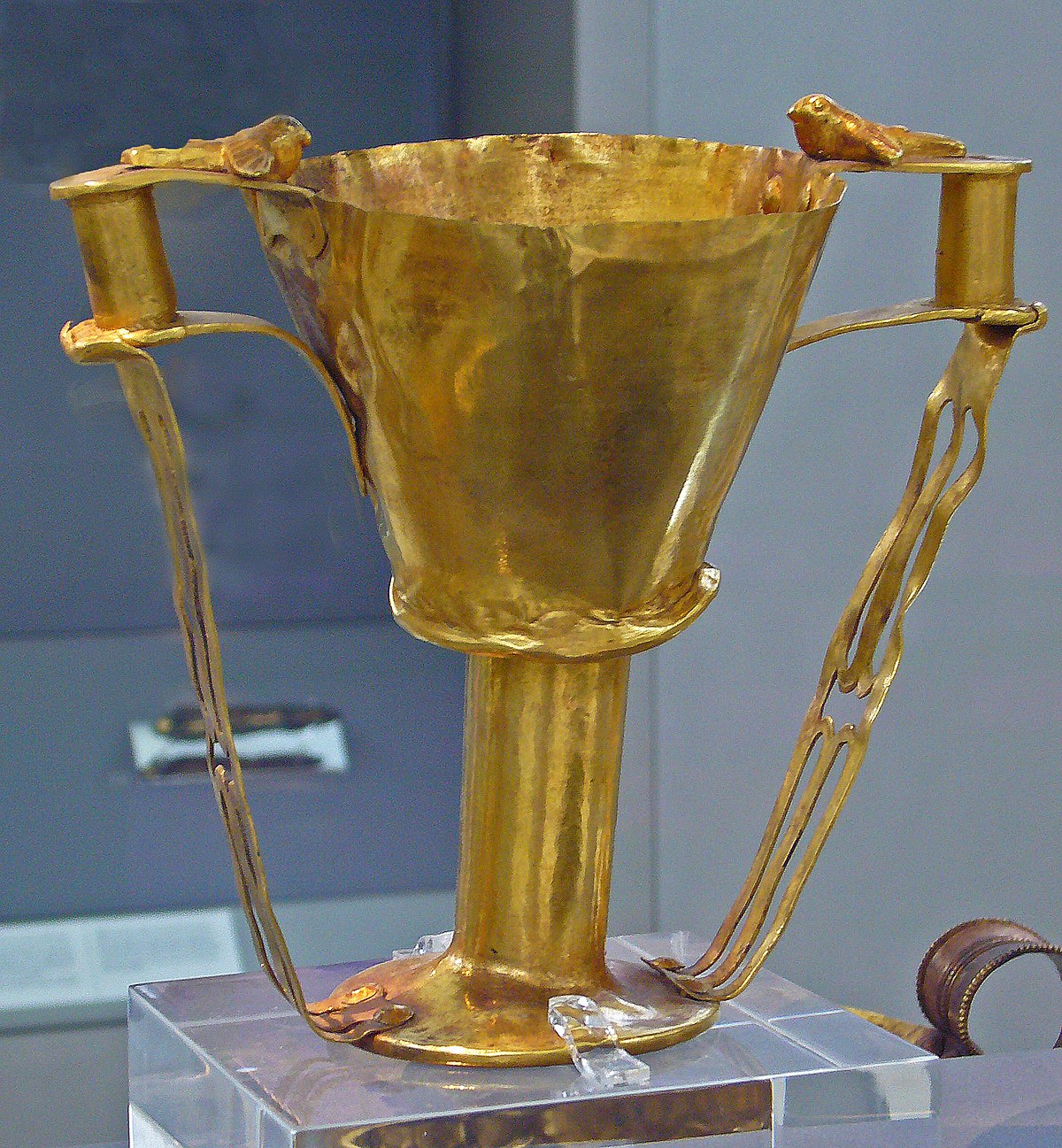 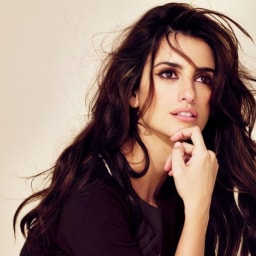 Villa Arbusto museum sits proudly in a hilly area with glorious views overlooking the town of Lacco Ameno. The beautiful 18th century villa was bought in the 1950's by film magnate, Angelo Rizzoli, who was to make Ischia world-famous with his movies and passion for creating the island as a chic tourist-destination. Rizzoli made Villa Arbusto his home as he set about creating his legacy in Ischia, and the stunning dwelling is a fitting memorial to his life. Twenty years ago, the villa, having been sold to the community of Lacco Ameno was transformed into a museum with artefacts from various eras. Exhibited in the museum are items from Greco-Roman times that were originally produced on the island, as well as exhibits from other mediterranean regions (such as Egyptian Amulets), that show the island's history of commerce with other cultures. Without doubt, the most important artefact on display in the museum is "Nestor's Cup", a small cup made of clay that dates back to the 8th century BC and is one of the oldest examples known to man that prove the existence of Greek poetry with its reference to Homer's "Iliad". The inscription on the cup reads "This is Nestor's cup from which it is pleasant to drink, but the one who drinks form this cup will suddenly fall in love with Aphrodite and her beautiful crown".