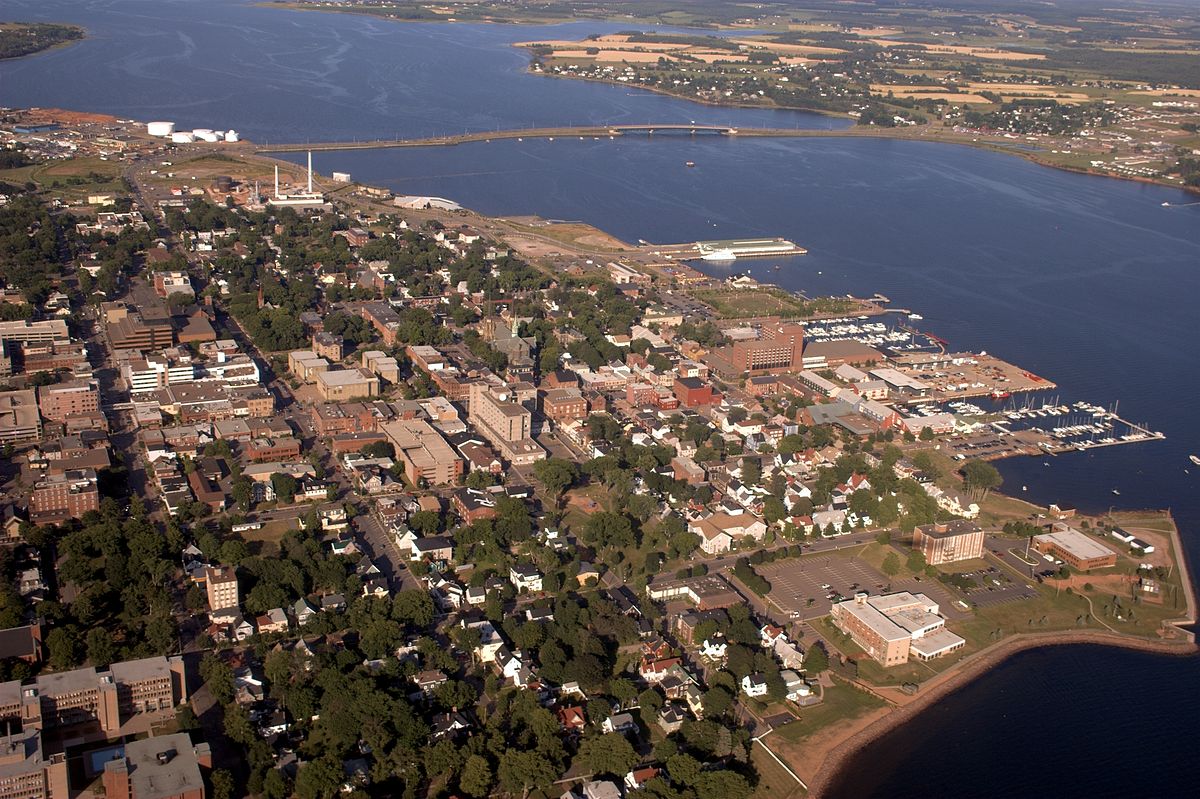 Charlottetown is the capital and largest city of the Can... - Secret World 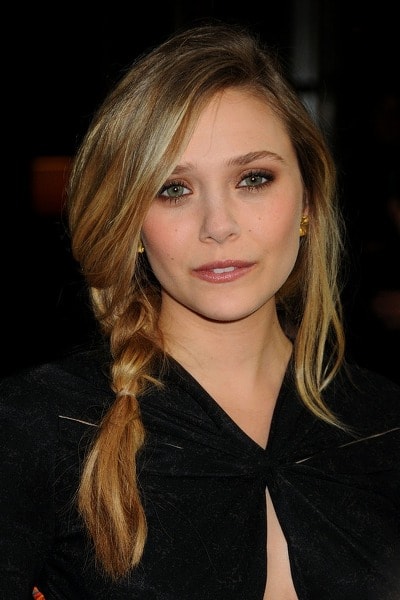 Charlottetown is the capital and largest city of the Canadian province of Prince Edward Island, and the county seat of Queens County. Named after Charlotte of Mecklenburg-Strelitz, queen consort of King George III of the United Kingdom, Charlottetown was originally an unincorporated town that incorporated as a city in 1855. It was famously the site of the Charlottetown Conference in 1864, the first gathering of Canadian and Maritime statesmen to debate the proposed Maritime Union and the more persuasive British North American Union, now known as Canadian Confederation. From this, the city adopted as its motto Cunabula Foederis—"Birthplace of Confederation".