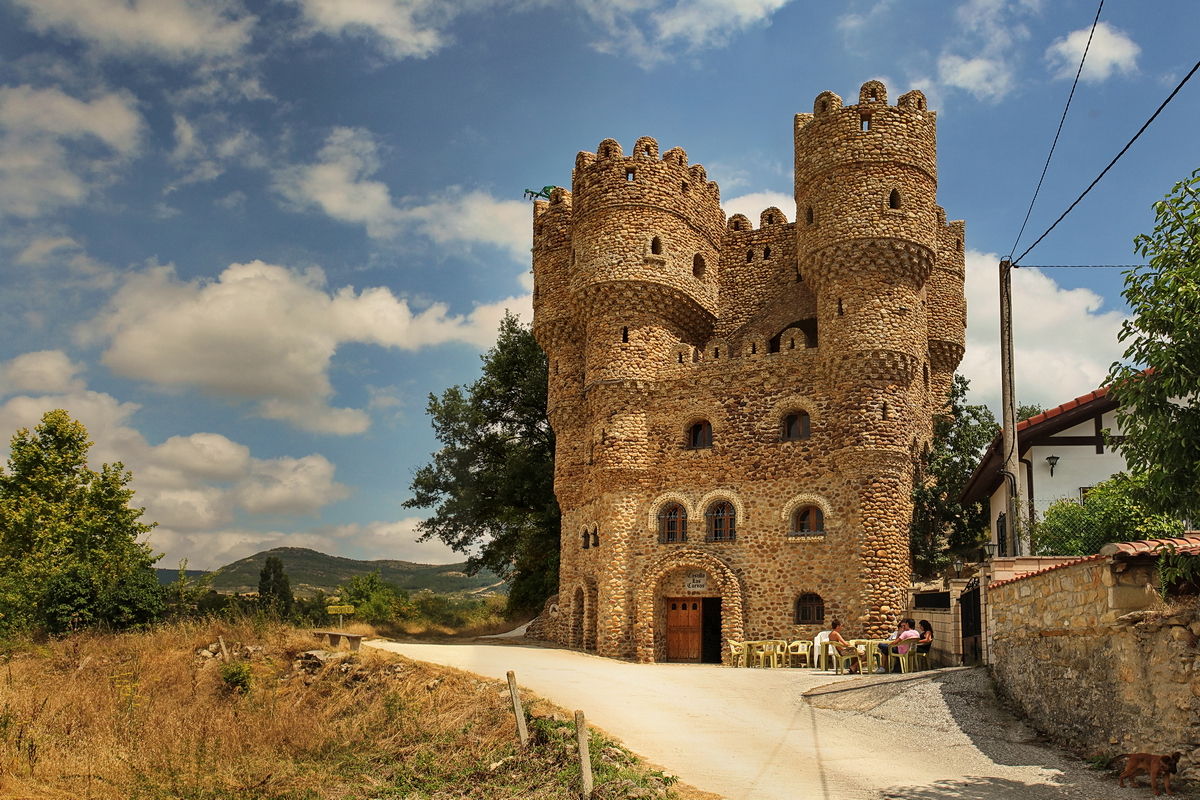 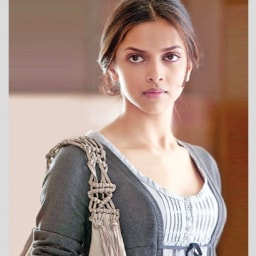 Cebolleros is a picturesque little community in the province of Burgos, northern Spain. Castillo de las Cuevas (castle of the caves) was built single-handedly by Serafin Villarán who started it in the 1970s. He used stones & pebbles collected from nearby rivers - round and smooth from the erosion of the flowing water. Inside the castle, small stones and concrete form mosaics and sculptures that function as lamps as well as gargoyles on the roof. Serafin Villarán died in 1998, before the castle was complete so the project is being continued by his son and daughter, Luis and Yoli.