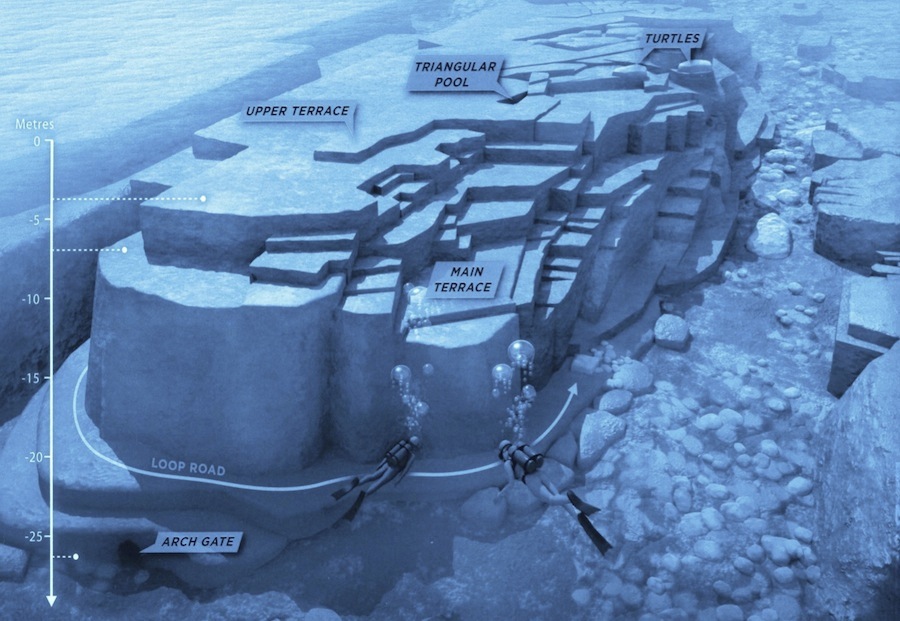 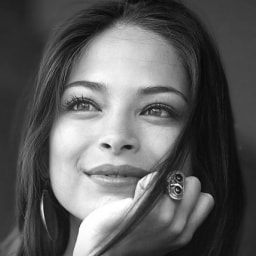 Japan’s Yonaguni Monument, located near the southern tip of the Ryukyu archipelago is a mysterious submerged rock formation off the coast of Yonaguni . Kihachiro Aratake, a local scuba diver, discovered a monolithic stepped pyramid with perfect angles, straight columns and huge steps in the 1980s. Other strange structures were found in the area over the subsequent years too. Some experts believe that these rock formations are remains of the fabled Pacific civilization of Mu, which probably vanished beneath the waves of a tsunami thousands of years ago. On the other hand, there are beliefs that these rock formations couldn’t be made by man and that they are a creation of nature i.e. they are a result of some tectonic activity. Whatever the truth is, tourists and researchers can freely dive at the site and explore these amazing ancient structures.