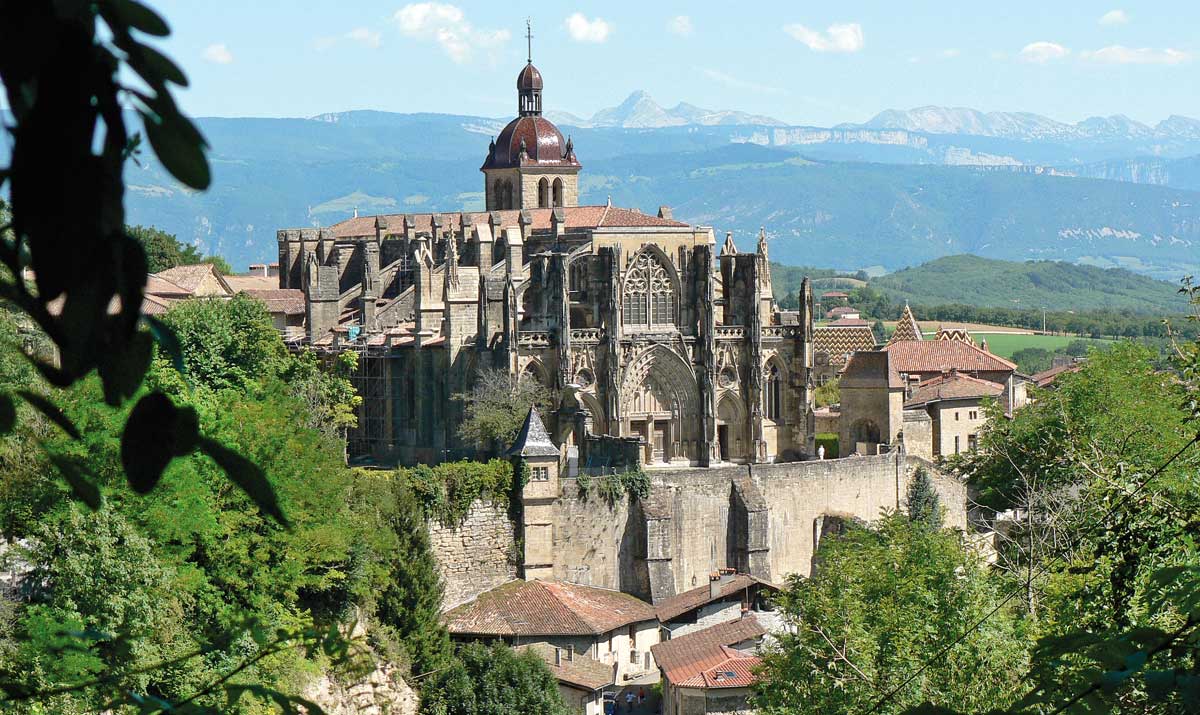 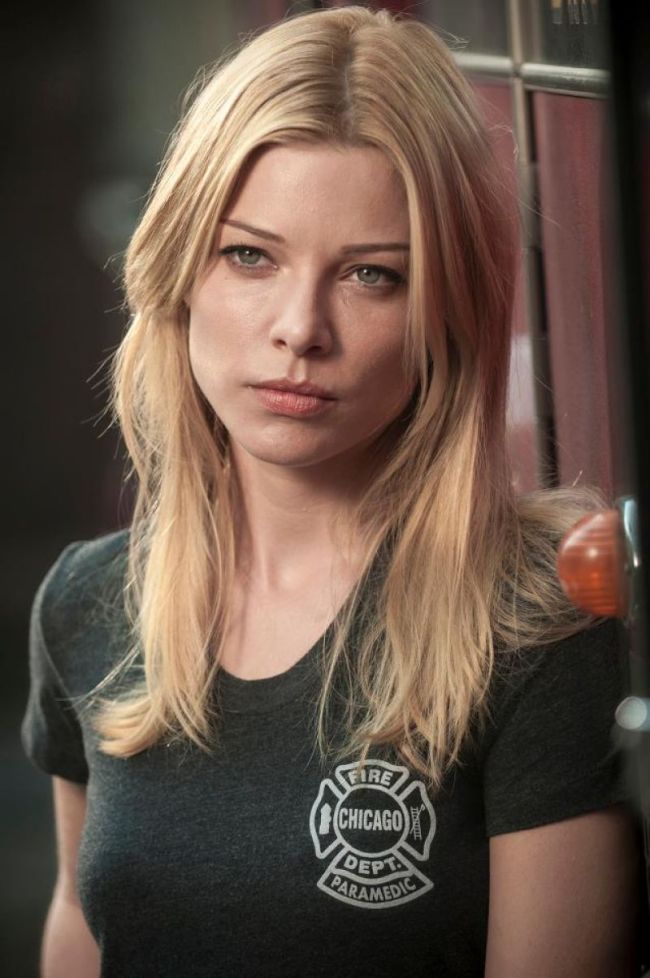 In rolling countryside close to the Vercors massif, the abbey of Saint-Antoine watches over the village that bears its name. The abbey was founded in the 13th century to house the relics of Saint Anthony of Egypt, and pilgrims flocked here seeking a cure for Saint Anthony’s fire, a symptom of fungal poisoning. It’s an impressive building, with remarkably preserved murals, Aubusson tapestries, wood panelling and a 17th-century organ. The medieval garden is another highlight, and a museum displays liturgical clothes and surgical instruments. At the foot of the abbey is a maze of alleys with medieval and Renaissance buildings, leading to old shops with half-timbered facades and a covered market. The village hosts a summer sacred music festival and a medieval festival in August, among others.