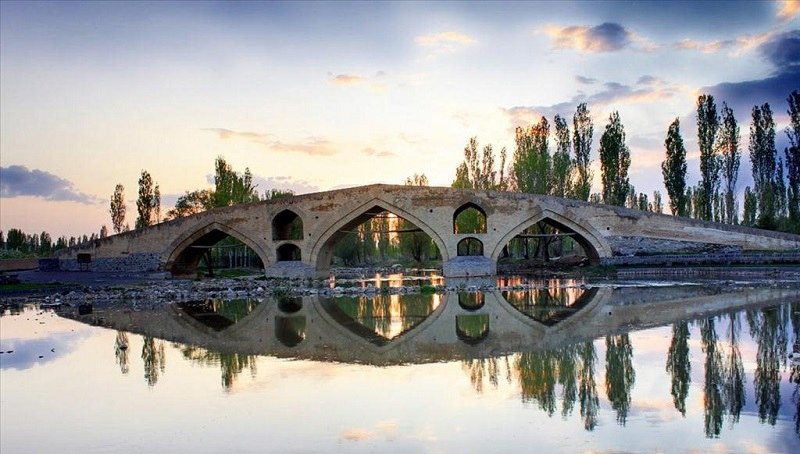 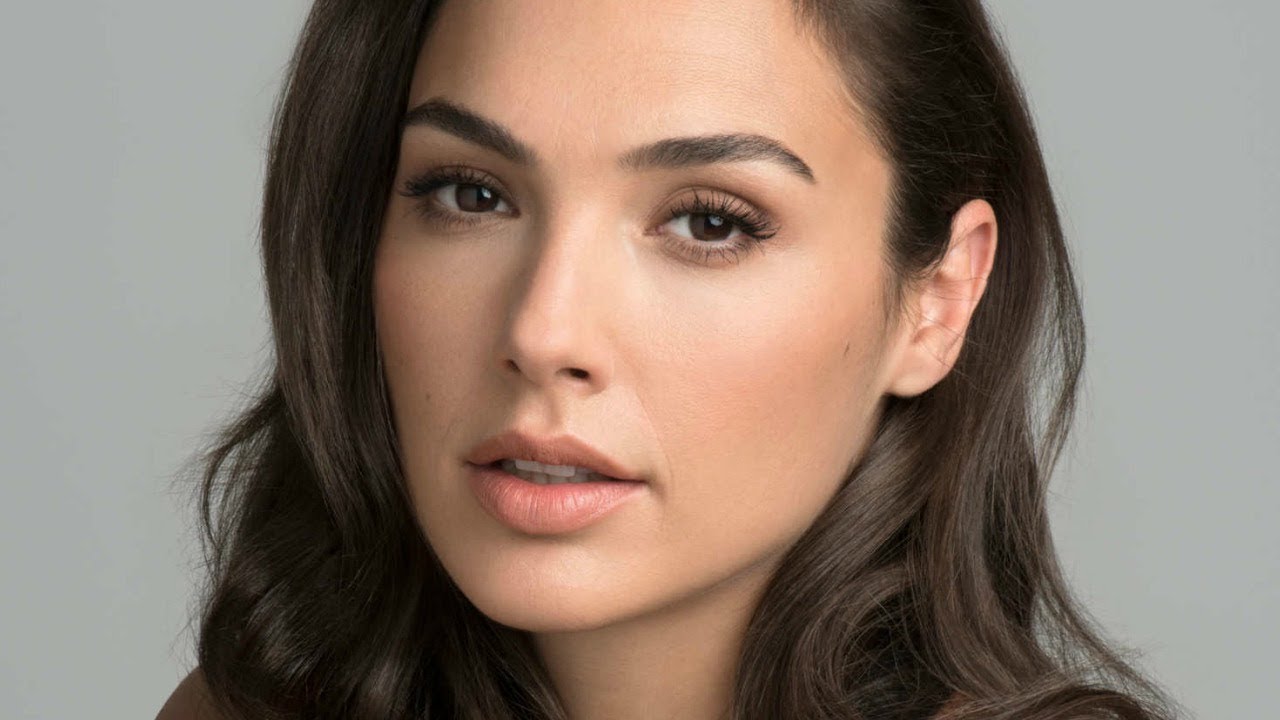 The century-old Mir Baha-ol-Din Bridge or Old Bridge is the oldest and largest standing bridge on the Zanjan River (Zanjan Roud) which was built in the Qajar era (1785-1925) by a merchant of the same name. This brick bridge is 100 meters long and 7 meters wide. The highest point of the bridge is 11 meters from the water. The bridge has a large middle arch with two smaller arches on either side. This bridge was registered as a National Heritage Site in 1977.