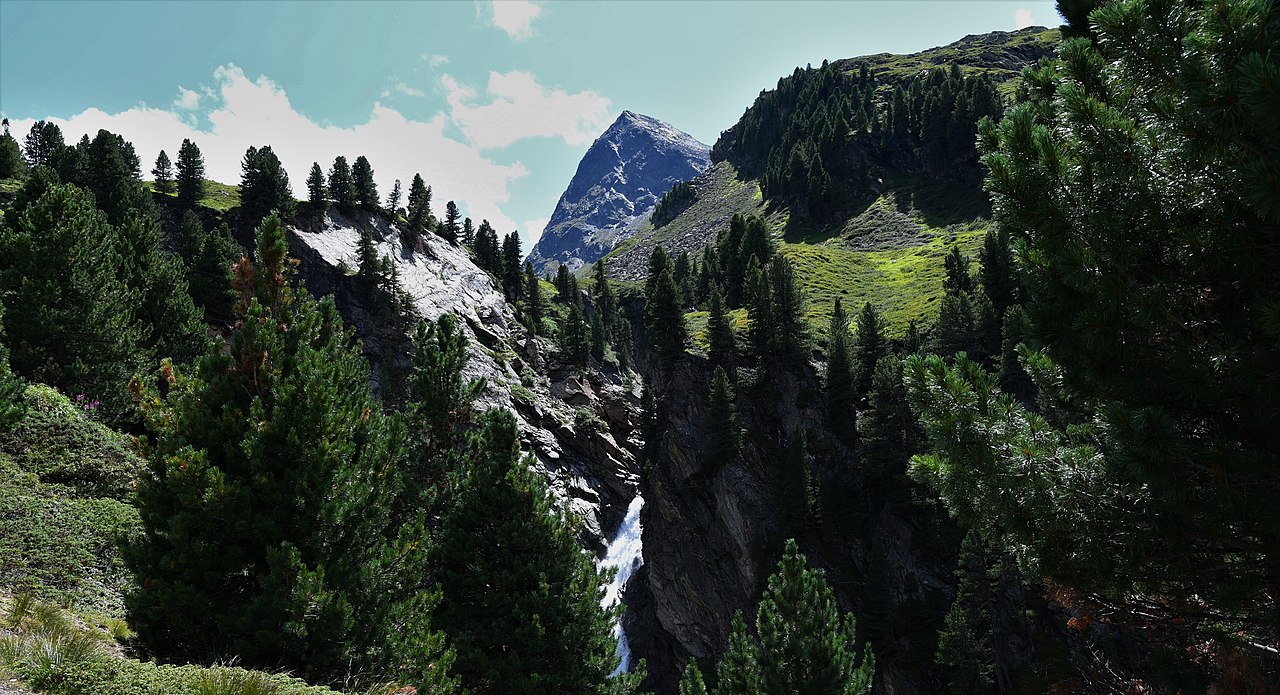 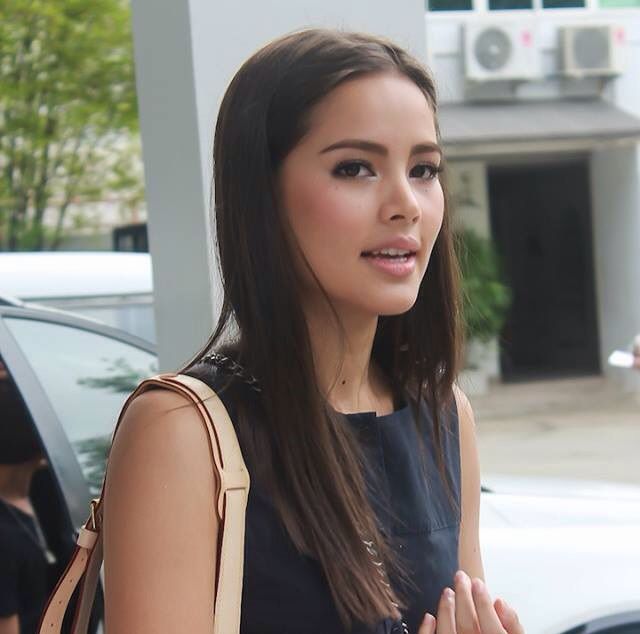 The Rotmoos wasserfall is one of the better and bigger waterfalls to visit in Austria. The Rotmoos wasserfall is located at the end of the Oetztal near Obergurgl in the region Tirol, Austria. From Obergurgl you can walk to the Rotmoos alm following (more or less) the river Rotmoos ache, a firm walk up which takes a few hours. Easier is to take a cabin lift up called “Hohe Mut Bahn” (28 euro’s for a two way ticket). Don’t forget to get out at the “Mittelstation”. From here it is a 25 minute walk following the path up and take a right turn if you see a gorge at the right. You can’t miss this terrific powerful waterfall. There are several viewpoint along the gorge. According to Internet figures the Rotmoos waterfall should be 80 meters high, but I measured a free fall of 42 meters. Best time to visit the Rotmoos wasserfall is from the early summer until summertime when the temperatures are high and there is enough snow that melts of the glacier.