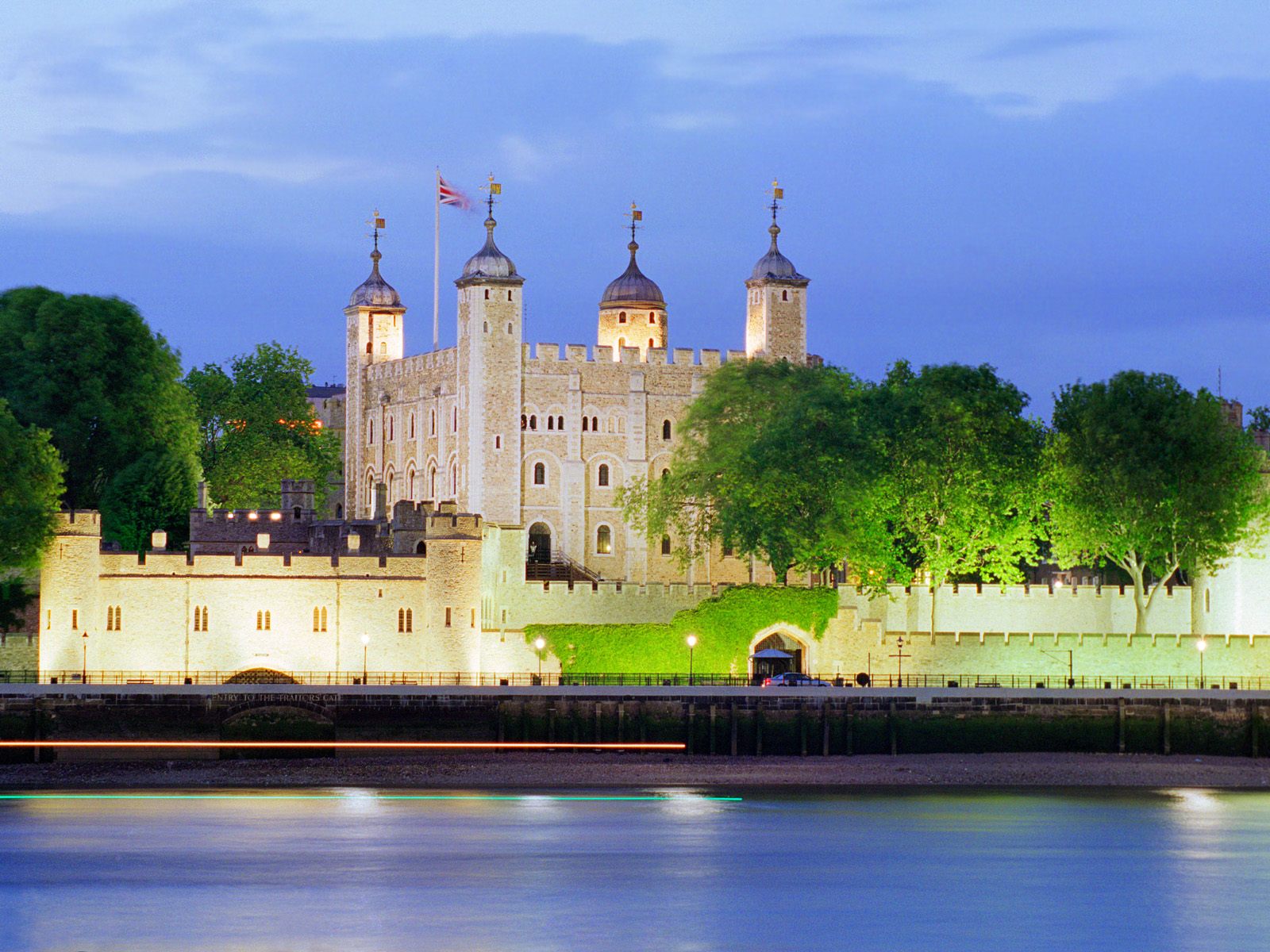 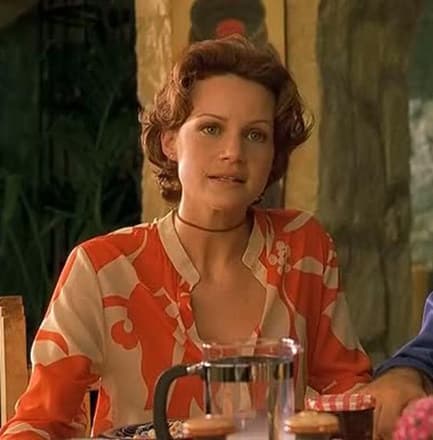 The White Tower was the first and oldest part of what is now known as the Tower of London. After William the Conqueror became the King of England in 1066, he began building a stone fortress in London to serve as his new seat of power. King William I wanted his new fortress to be impregnable, formidable, and a sign of his new power – the White Tower’s walls are over 90 feet (27.4 m) high. Although the exact construction date of the White Tower is unknown, it is widely accepted that construction started in 1078 and ended around 1097. After its completion, the White Tower served several purposes, including as a place of residence for the royal family, a chapel, and to keep prisoners. The White Tower was expanded and maintained by subsequent kings and Henry III is responsible for painting the keep white, giving birth to its current name. Today, the White Tower along with the rest of the Tower of London is a UNESCO World Heritage Site and is highly frequented tourist attraction.