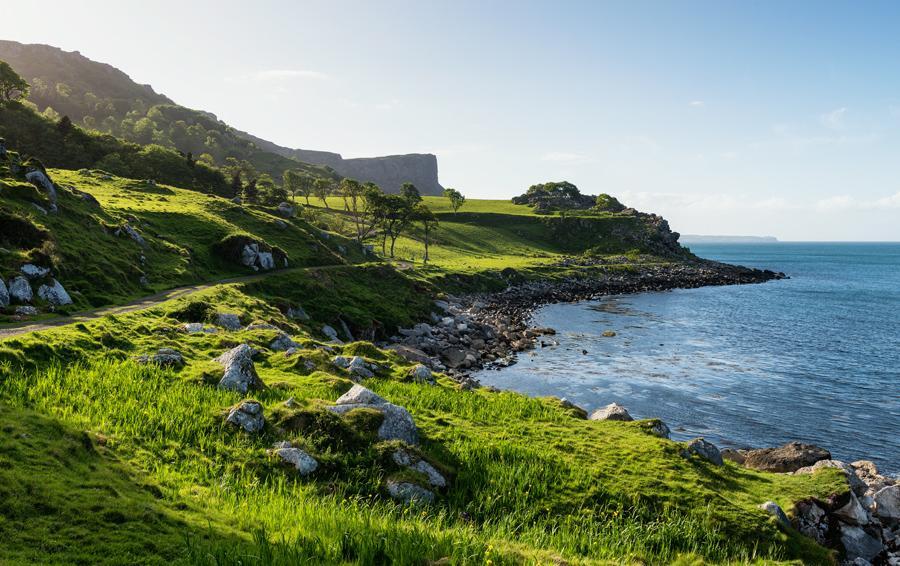 Murlough Bay: one of Ireland's most beautiful bays... - Secret World 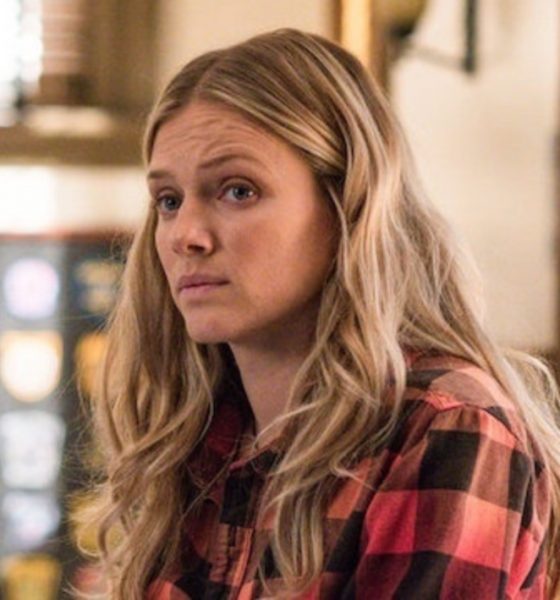 It is considered one of the most beautiful bays along the Antrim coast and yet it is something of an insider tip. The reason is obvious, Murlough Bay can only be reached via a narrow, less frequented side route, the Torr Head Scenic Route. The bay is one of the places where time seems to stand still. An inconspicuous sign points the way to Murlough Bay. Those who embark on the adventurous journey down to the bay will be amply rewarded. The single-lane road first passes pastures with sheep grazing freely, then it goes down steeply towards the coast. Then it goes down steeply towards the coast. Behind each turn the view over the sea becomes more spectacular: Rathlin Island is within reach and even the Scottish Mull of Kintyre is clearly visible in the distance. To the left, the striking Fair Head dominates the scenery. And when you arrive at the bottom of the bay, you don’t have the right words to describe the spectacle of nature here: Shielded from the hinterland by steep rock faces the gently sloping hills are partly wooded, partly covered with lush greenery. Gnarled, old trees line the path. In the middle of it lies a small rock formation that looks like a mystical place of worship from prehistoric times. To the north, one reaches the remains of a settlement once inhabited by miners who mined coal here. It is best to park the car in the small parking area and explore the bay on foot.